Q.1) Analyze the text of ‘It’s Country for Me’ and give one example of fact and opinion

The text of the lesson ‘It’s Country for Me’ is simple and easily understandable. It is based on facts and opinions. The example of fact and opinion of each area under:

Joel is the youngest of Ed and Betty Holland’s six children.

After living out here, I don’t think I would ever want to be in the city.

Q.2) How coherence and cohesion is achieved in the essay ‘It’s Country for Me.’ Illustrate with examples from the text.

The writer has tactfully achieved coherence and cohesion in the essay ‘It’s Country for Me.’ The whole story revolves around the major character of the story i.e. Joel. He is a responsible, intelligent, and hard-working young soul who loves to help his family members at their farm. He loves animals and likes to look after them. His aim is to become a good farmer when he grows up.

Logical and verbal bridges are used by the writer to maintain the right balance of cohesion in this essay. Every paragraph of the essay has a connection with the previous one with the details that are supportive of each other.

Q.3) Explain the significance of the title, ‘It’s Country for Me’ and its connection to the theme of the lesson.

It’s Country for me theme and main idea

The title of the lesson ‘It’s  Country for Me’ holds significance with respect to the theme of the lesson as it is related to the elements of hard work, and dignity of labour. It is all about the pleasant life people used to live in villages, by living together and sharing one another’s responsibilities with full zeal and zest. Joel considers his village a country for himself where he lives a happy, contented life with his family rearing and raising cattle.

Describe Joel’s treatment of ‘Lamby’, the orphaned lamb and Jessica, the small dog; what does this show?

The way Joel treats ‘Lamby’ the orphaned lamb and Jessica, the small dog shows that he is a responsible, loving, and caring young child. Joel ruffles the thick fur of Jessica that shows his love towards her. Then both of them move to the barn, on seeing Joel, Lamby quickly springs up from her straw bed and drinks milk heartily. Joel loves Lamby, and Jessica and both of them love him too. Joel takes good care of them that’s why they like Joel a lot. Furthermore, Joel’s treatment to animals shows that Joel behaves just like an expert farmer who knows well how to treat farm animals with care and concern. 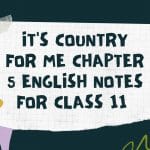 My daily routine activities are quite different from that of Joel’s. The reason is that Joel lives in the countryside, helping his parents and family members in raising and rearing cattle on their farm. He spends more time in the fields and does a great job in taking care of his farm animals along with his family. He not only studies at school but also performs various activities at his farm, thus doing hard work. I, being a city resident, just go to school and provide little help to my family by performing minor household chores. Hence, I must say that Joel’s motivational level is quite high as compared to mine.

What skills one is required to learn if he wants to be a full-fledged farmer?

If someone wants to be a full-fledged farmer just like the Holland’s, a farmer must need certain skills. First he would need to have machine operators, and huge, powerful vehicles. He has to perform a variety of tasks by himself. He has to act like a mechanic, repairing the machine operators and vehicles, and a husbandman who knows the skill of raising livestock. He has to act as a veterinarian, looking after the cattle when they become sick. He also has to perform the duty of an agriculturalist, growing food on a large scale, as well as a business person in order to manage a farm operation, just like Joel’s father.

In what way does Joel play the role of an adult?

Joel is just a teenager but he plays the role of an adult by the amount of work he does on the farm. In the cities, only the parents work to earn the money; but on a farm the entire family has to work together to keep the farm functioning and earn a livelihood. Each child’s labour is not only important but it is essential for the family’s well-being. Joel loves his responsibilities and working as a family. He does not wish to live anywhere else and wants to be a farmer when he grows up.

It’s country for me Summary 250 Words

This lesson ‘Its Country for Me’ is all about the activities and routine life of countryside inhabitants. Joel, a thirteen years old boy, has lived with his parents, brothers and sisters on the farm since he was born. The farm belongs to his ancestors who had bought it in 1860. Initially, they used traditional farming methods but later on, they started using tractors and other farm machinery for better yield and performance.

Joel is an intelligent, caring, and responsible child who loves to help his parents in various activities in the fields and at the farm. He is a good student who always gets A grades. Being a hard-working, responsible boy, he likes to learn various farm skills. He knows how to sow seeds, harvest crops, operate machines etc. To become a good farmer, one must learn a number of techniques such as operating machines, driving powerful vehicles, husbandry, raising livestock, etc.

Joel is a keen observer who has learned a lot about farming and raising cattle through the talks his father and brother used to hold. Apart from studies and hard work at the farm, Joel takes part in sports as well. He used to hunt deer and trap wildlife in the fall. Joel has a dream of becoming a good farmer just like his father and ancestors and he likes to spend his whole life in the village with his parents rearing cattle and harvesting the crops and managing farm business as well.

Search the following words related to space science and astronomy in authentic source and then write the correct word in front of its meaning below. 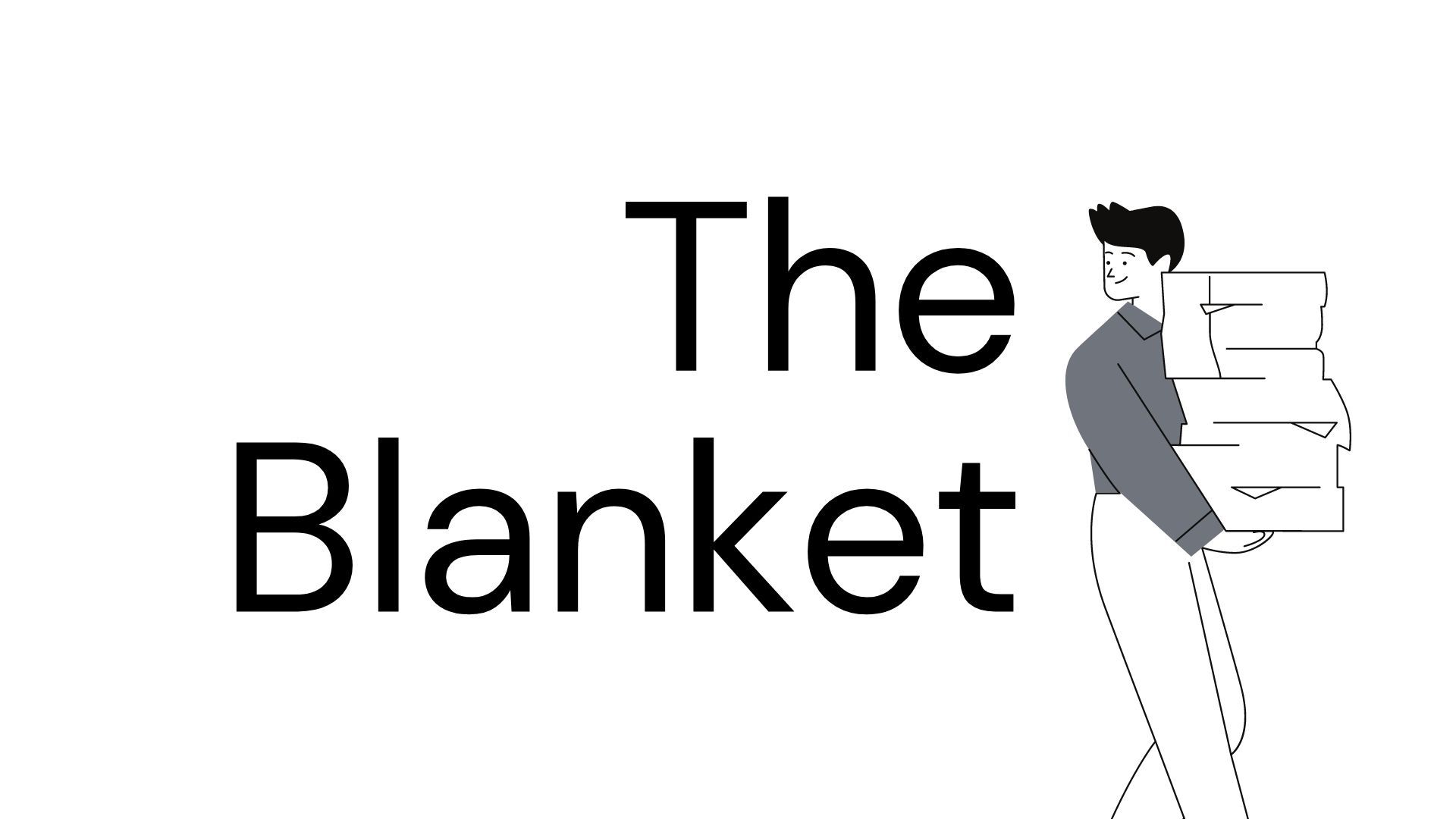