What does Baker see as the difference between school and education? 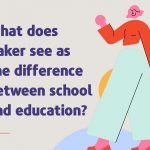 Baker sees a great difference between school and education, he says that children start learning about various things from their parents, and surroundings and that is education. He says that before entering the school, the children have already mastered various skills. On the other hand, in schools children are usually taught about defeating and destroying opponents and that means real success.

What can we infer about Baker’s attitude toward television? 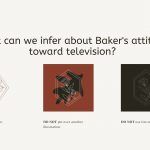 Baker is not much satisfied with the children watching T.V. He is of the opinion that T.V teaches nothing just the negative elements to the children like how to pick a lock, commit a bank holdup, prevent wetness all day long, get the laundry twice as white and kill people with a variety of sophisticated weapons. Hence, he is not in favour of children watching T.V. so they remain safe from learning and adopting negative ways in their lives.

Baker’s tone is very cynical in ‘School Vs. Education.’ To what extent do you think he means what he says? Explain. 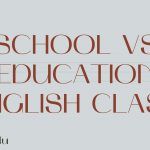 No doubt, Baker’s tone is very cynical in ‘School Vs. Education.’ In this essay, Baker is basically criticizing parents and the education system. He says that parents’ role is of great importance with respect to shaping a child’s personality, building his character, and giving strength to his mental development. He believes that schools and colleges do need improvement in preparing children well for their future lives. Although he has used dense words to explain his point of view, I think he means what he says.

What is the main idea of Baker’s essay? 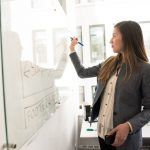 The main idea of Baker’s essay is that children have great potential to learn a lot from their schooling, environment, and parents. Whatever they learn, or what they become in their lives is the clear reflection of the impact of the above-mentioned factors on their social, moral, and cultural understanding. Baker’s believe that there is a huge difference between education and schooling. He says that formal education just pushes a person from one stage to another. According to Baker, getting education and being educated differs from one another to a great extent.

Pick out some transitional devices from the text ‘School Vs Education.’ What purpose do they serve?

A. Write a letter to your brother convincing him that “winning does not always mean being first or defeating competitors, it means doing better and superior in life than you have ever done before.”

B. List Baker’s “stages of education.” What does he say is earned in each stage?

Answer:
Baker has divided the whole education process into various stages. His stages of education are:
Pre-School: In this stage, the child learns a lot from his parents, surroundings, and by watching T.V. It happens in this stage that he learns more negative things than the positive ones.

School: This is the second stage of formal education. A variety of lessons may be learned during the first few days at school. He learns about the economic importance of belonging to a strong union by closing down the school before the child arrives. This stage usually lasts for twelve years, when the child learns that life is of testing. During this stage, the child learns that success comes from telling testers what they want to hear. School stage prepares the child to enter the college.

College: During this stage of education, a child learns nothing more than to prepare himself to enter graduate school. Here, the student learns that it is no longer enough simply to tell the testers what they want to hear.

Graduate School: The fortunate ones who are able to cherish the joys of graduate school stage learn that the race is to the cunning ad often, to the unprincipled.

Practical Life: This is the final stage of formal education, that brings a drastic change in a person’s life. During this stage, a former student who has achieved everything in his life moves to find some leisure time for himself, then he may open a book with curiosity, and start to become educated. 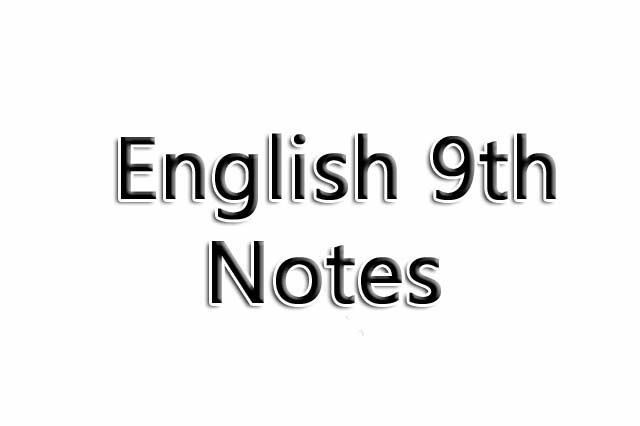