From Mother With Love Chapter 4 for kpk textbook board notes

How is the theme of ‘From Mother … With Love’ a universal theme present in literature across all cultures?

The theme of ‘From Mother…With Love’ is a universal theme present in literature across all cultures as it all about family relations, conflict resolution and responsibility. It is a universal theme as it deals with day to day life of our society where such types of issues can easily be found in all cultures and societies. We do observe such kinds of issues in our lives such as a mother fighting with illness, a father facing worries and tensions, a young child becoming mature before time both mentally and psychologically and then finally that child taking up the responsibility on his/her shoulder quite sensibly.

Q.2) Comment on the plot of the story ‘From Mother … With Love.’

Answer:
The plot of the story ‘From Mother…With Love’ is based on a simple family, who enjoys cordial relations with one another. The story begins with an ordinary morning scene where the family members are having breakfast and little chit chat. Then the story moves to the beach scenario where the conversation between dad and daughter starts. Later, comes the climax of the story when the father reveals that the girl’s mother is about to die in three months time. The events are organized chronologically. The story has a beautiful element of dialogues delivered by the characters that stimulate the emotions and feelings of the readers.

Q.3) Identify the narrator or speaker of the story ‘From Mother… With Love.’

The major character of the story is Minta. She is a young, energetic and sensitive girl. She is a studious girl who has a desire to continue her studies at the same boarding school from where her mother gets education. She reacts quite emotionally to all the happenings around her. She is a sensible, caring girl as she is worried about her mother’s health. As the story gains pace, she behaves in a much mature way then is expected from her. Finally, after her mother’s death, she courageously takes the responsibility of taking care of her father and home on her shoulders.

What is the conflict in the story? How is it resolved?

The story has a little web of conflicts. The conflict between Minta’s dreams and real life scenario. The conflict that exists between the ideal and real world. Minta is the one who is experiencing all these conflicts in her life. Being a sensible girl, Minta reacts to all the situations and happenings in quite a mature way by overcoming the conflicts and taking up the responsibility of her home just like her mother. Hence, Minta herself resolves the conflicts.

Where does Minta’s father take her to discuss her mother’s illness?

Q.7) Which approach would have preferred — deception or honesty — if you had to deal with similar circumstances like Minta’s mother? Give reasons for your choice.

If I had to deal with similar circumstances like Minta’s mother, I would have preferred honesty. The reason is that if a person already knows about his illness then if we would tell him that he has less time left then it provides him a chance to wind up all his matters especially those related to property or handing over other responsibilities. We have witnessed many cases that after the death of the deceased person, if he had not made his will, then fights and arguments start that sometimes may lead to taking the life of one another.

Q.8) How did the vitamin pills become the symbol of responsibility?

Vitamin pills became the symbol of responsibility because when Minta’s mother asked her to take care of her father and gave him vitamin pills on time, this showed that her mother was handing over her responsibility to Minta as a mature and responsible girl.

Q.9) How did Minta change over the course of the story? Limit your answer to just five sentences.

Minta, the main character of the story, was a small girl. She was a sensitive-natured girl. When she came to know about her mother’s serious condition that she had little time left, she accepted the reality quite courageously. She then mentally prepared herself to face the worst situation that would be happening in her life. She sensibly took the responsibility of taking care of her father and home that reflected her mature attitude towards life.

Q.10) Why was the blue chair significant? Explain.

Q.11) Explain how Minta knows that her mother accepted death. Why is that knowledge comforting to her?

When her mother starts handing over the responsibilities to Minta, she knows that her mother has accepted death. Later on, after her mother’s death, when she opens the cupboard of her mother, she finds a trunk and on opening that she is surprised to see a number of gifts wrapped nicely with the tags written out in her mother’s script. This makes it clear to Minta that her mother knows about the severity of her illness and approaching death that’s why she has prepared everything for Christmas beforehand. That knowledge is comforting to her because her mother makes herself ready for facing the bitter reality of life in quite a courageous way.

Write down the character sketch of Minta.

Answer:
Minta is the main character of the story ‘From Mother… With Love.’ Though she is a small girl, she shows responsible behaviour right from the beginning till the end. She is an obedient girl who likes going to beach with her father. Minta is a sensible girl who understands the sensitivity of issues quite well. When Minta’s father tries to tell her about her mother’s illness and approaching death, she knows well that something important her father has to tell her. She never shows stubborn attitude to her parents with respect to her studies or going to Mary Hill Boarding rather she accepts her father’s decision wholeheartedly for the sake of her mother. She loves her mother a lot that’s why she does not want to donate her belongings to anyone. After her mother’s death, she takes on the responsibility of taking care of her father and home, that reflects her maturity level.

Look for the meaning of the following emotive words in the dictionary. Find their antonyms in an authentic thesaurus. Now write the correct word for the emotions expressed in each statement. 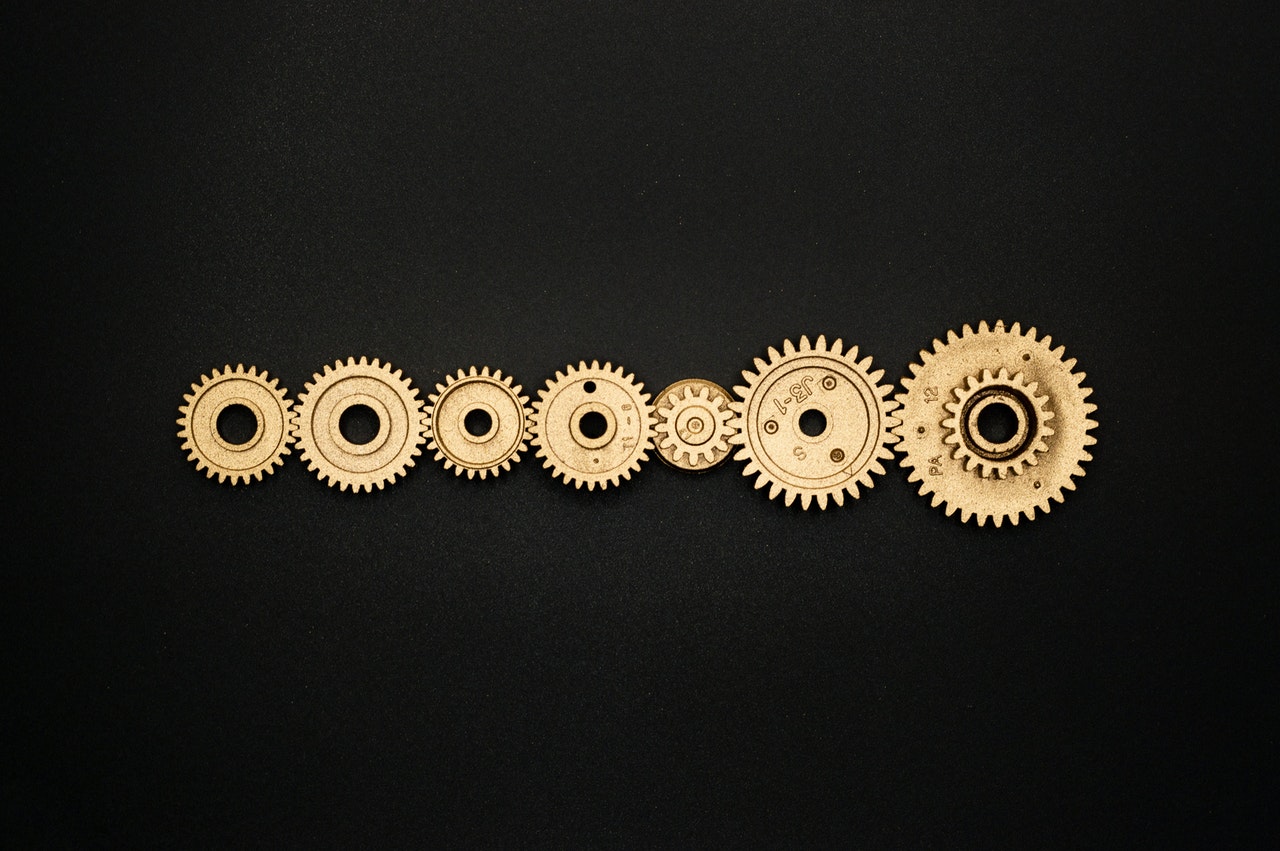