What You Do Is What You Are English Class 11 Notes

Khyber Pakhtunkhwa textbook board Peshawar English book notes class 11 What You Do Is What You Are long question, short question, Vocabulary and summary.

What is McWhiter’s tone? Illustrate it with few words and phrases that establish the tone. 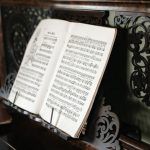 McWhirter’s tone of the essay is quite serious and heavy. It is judged through his writing style. In this essay, he has criticized the society that people are in a bad habit of judging others with what they do or with what profession they belong toe has used the question technique so to draw the readers’ attention towards the serious but ignored the ect matter. He uses the words like a tired teacher, a laid-off worker, just something valued and valueless etc. to establish the tone.

What is the theme of the essay ‘What You Do Is What You Are?’

The title of the essay is self-explanatory. The theme of the essay ‘What You Do Is What You Are’ is that we, as a whole are involved in a bad habit of judging other people’s worth on the basis of their jobs instead of their personal qualities. People used to give respect to others based on their job and the pay they are getting from it. The people who do menial jobs get little or simply no respect at all. On the other hand, people who do business or are doing corporate level jobs get respect from others, though it is a bitter reality that such people are usually involved in the bad habit of fraud, cheat, bribery, etc. But they are respected in society due to the fortune they have.

McWhirter says that we define and judge ourselves according to the job we do. Do you agree? Why?

Yes, I agree with the writer’s point of view. We, ourselves, are the witness of this fact that people in our surroundings define and judge others on the basis of the job they perform or the position they enjoy in the corporate sector or the business they run. The more a person earns from his job, the more he receives respect from others. Similarly, we too want to get respect from people around us according to the job we perform.

What, according to McWhirter, is the attitude of people towards unemployed people?

According to McWhirter, people usually show indifferent attitude towards unemployed people. He says that people consider unemployed people worthless human beings who don’t have the right to be respected by others in the society. People regard such people valueless for the present and define such unfortunate, unemployed people in terms of their past job history.

Q.5) According to McWhirter “we separate the valued from valueless.” Give some examples of your own if you agree with the writer.

According to McWhirter, “We separate the valued from valueless”, I totally agree with his point of view. We usually respect a person who gets a handsome salary, or enjoys an authoritative position in an organization or is the owner of any business. On the other hand, we give less respect to such persons who do menial or labour work and earn a little amount to feed their families. Though they are putting much effort and doing much hard work bearing the harsh weather conditions, we consider them worthless humans. Let me give an example from my surroundings. My aunt gives more respect to his neighbour who is the manager at one of the renowned banks of the town. On the other hand, I have seen her scolding her housemaid on petty issues and she never gives respect to her and mostly calls her by bad names. So, in this way we separate the valued from valueless. Rather than sympathizing with them, we play an immoral role by hurting the feelings and emotions of the less-earned or unemployed people of the society.

What makes a job or career esteemed in the eyes of society and why?

A job or career is considered esteemed in the eyes of society on the basis of the nature of job or business, salary received, social prestige, and the relative position being enjoyed. People are usually respected by others on the basis of these aspects. The people who are unfortunate to have all these in their lives, they do not get respect from others.

A. Use prefixes to find the opposite of these verbs and then use them in sentences: 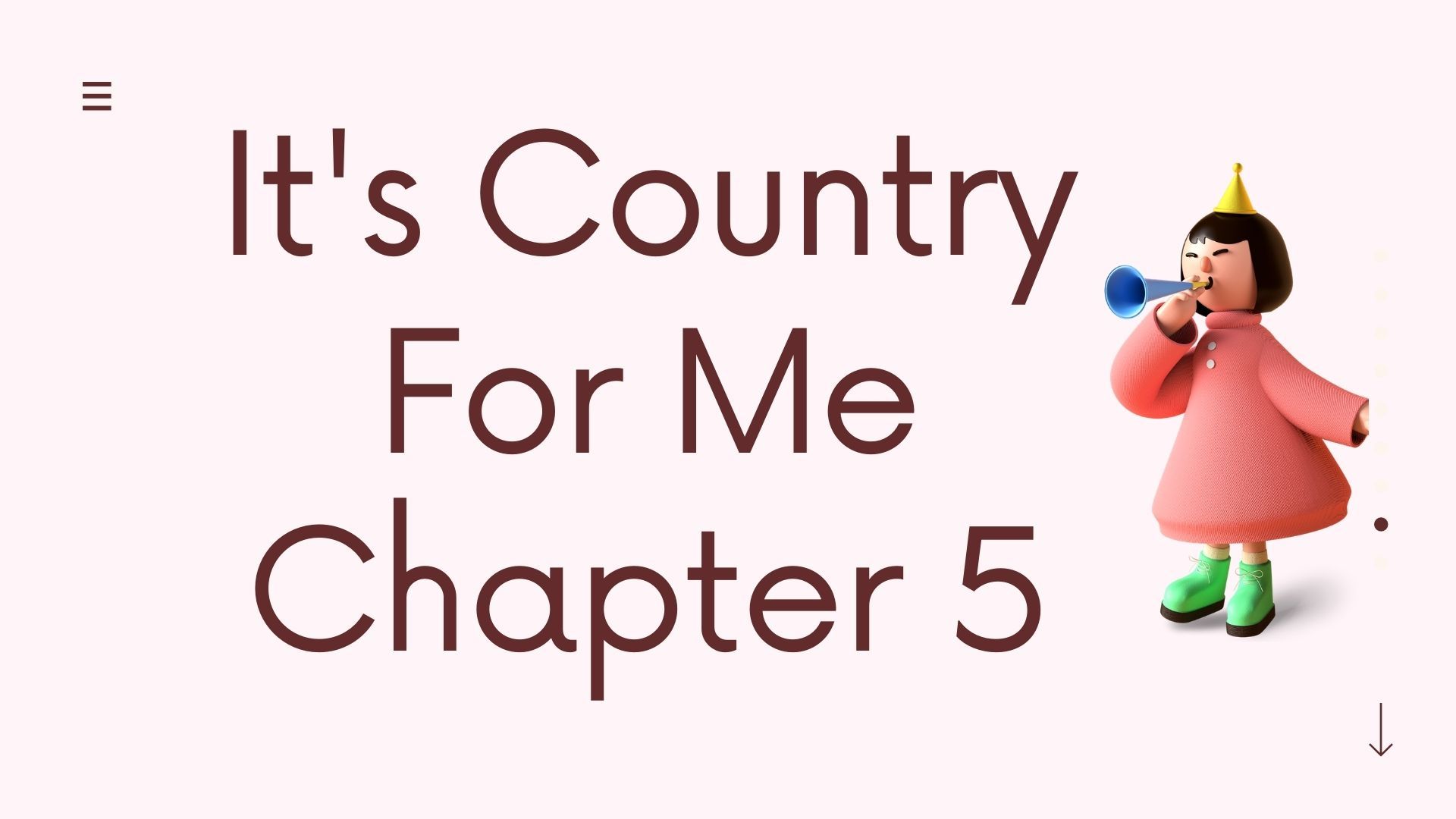