Q 1. Give an idea of the size of the Sahara. How does it compare with England?

Answer:
The Sahara is a vast desert and it stretches almost up to the complete width of North Africa. It is many times the size of England. To give an idea about its size, the writer says that if a giant is to pick up England and put it in the middle of the great desert of Sahara, it will be a difficult task to find it.

Q 2. What had Christopher’s foster mother to do with his desire to see distant places?

Q 3. How did he manage to get a seat in the weapons carrier?

Answer:
When the lieutenant in charge refused to give him a lift because he was a civilian, Christopher showed him an expired permit from the War Ministry of France. Luckily, the officer did not notice the cancelled stamp on its back. This is how he managed to get a seat in the weapon’s carrier.

Q 4. What was the most noticeable feature of the desert city, named Ghardaia?

Answer:
The most noticeable feature of the desert city, named Ghardaia was that numerous flies swarmed everywhere, which were stickier than anywhere else. These flies covered food, making it difficult for Christopher to eat. Even the faces of children were completely covered with them as if they wore a mask of flies.

Q 5. How did they manage to drive the heavy truck in the trackless desert with its soft sand?

Answer:
Whenever the sand became too soft to bear the weight of the truck, they stopped it immediately. They used ten feet long strips of steel, placing them together in order to make a runway to drive the truck. In this way, they managed to drive the heavy truck in the trackless desert with its soft sand.

Q 6. What did the driver of the truck tell Christopher about three Englishmen who had attempted to cross the desert?

Answer:
The driver of the truck told Christopher about the recent case of three Englishmen who had attempted to cross the desert in a car with only one day’s water supply. Their car got stuck in a sand dune and three days later their bodies were found dried up like leaves. In their desperate thirst, they had even drained the radiator and oil from the crank-case of their car. In this way, the truck driver shared the grim details of the incident with him.

Q 7. Give an account of the little town, named El Golea, and compare it with In Salah, bringing out the difference between the two.

Answer:
El Golea was a fascinating little town which appeared like an oasis where a lot of water was available. There were pools of cool water in which Christopher would take long baths and lay on the cool grass beside the pool, watching the birds eating dates. On the other hand, In Salah was far different from El Golea. It was a barren desert which was fighting for its survival and expected to be buried in the sand soon, as opposed to El Golea which had swimming pools and exotic plants and trees.

Q 8. What do you know of Professor Claude Balanguernon?

Answer:
Professor Claude Balanguernon was a wise, devoted and helping Frenchman. He adapted himself to the local traditions of Tuareg tribesmen to be able to educate them. He acted as Christopher’s guide, host, and friend, who also arranged an educated guide for him during his stay at Tamanrasset. On reaching Agades, he realised that Christopher must have been missed somewhere on the road and might be waiting there. So, he informed the Desert Patrol who sent out four trucks to visit In Abbangarit. In this way, Christopher’s life was saved because of Professor Claud’s wisdom.

Q 9. Describe the events leading to the killing of a camel. What sort of water did they get from its stomach?

Answer:
The four travellers found all the wells on their way completely dried up. They were left with no food or water and found vultures waiting for them to die. Since they could not travel hungry and thirsty, they decided to kill one out of six camels so that they could get the flesh and liquid from its stomach. The water that they got from its stomach was a greenish fluid which was like thin blood and was too stinky to drink.

Q 10. Describe the journey through the land of Thirst and Death.

Answer:
Christopher and his companions passed the Land of Thirst and Death on their way to Kidal. It was notorious for severe sandstorms and dried-up water holes. Shortly after afternoon, the camels suddenly turned towards the right and Christopher experienced one of its sandstorms. The sand dunes seemed to be on fire and the peaks melted away. Then, it grew dark and Christopher was advised to hide behind his camel and cover his head. He felt the burning sand pierce through his clothes like needles. He was afraid of being buried alive in the sand. Fortunately, after half an hour, the storm ended but they found themselves covered by seventy-five millimetres of sand, which made them feel suffocated. Therefore, crossing the Land of Thirst and Death proved to be the most miserable part of his journey through the desert.

Q 11. Describe the stay at In Abbangarit. How did Christopher manage to get water there?

Answer:
Christopher was left alone to stay at In Abbangarit by the boy who led him to the well. It was an uninhabited place where the only building was a bordj. It was a simple mud structure with a roof and four walls. There was one hole as a window and another as a door. Water was found there but it was around forty-six meters deep, so Christopher needed to arrange for a rope and a bucket. He used a teapot as a bucket and in order to make a rope, he tied up all the available bits of cord, articles of clothing, pieces of and the wire of his recording machine together but all in vain. Finally, he managed to get water thereby twisting the strands of wire of his recording machine to the teapot. 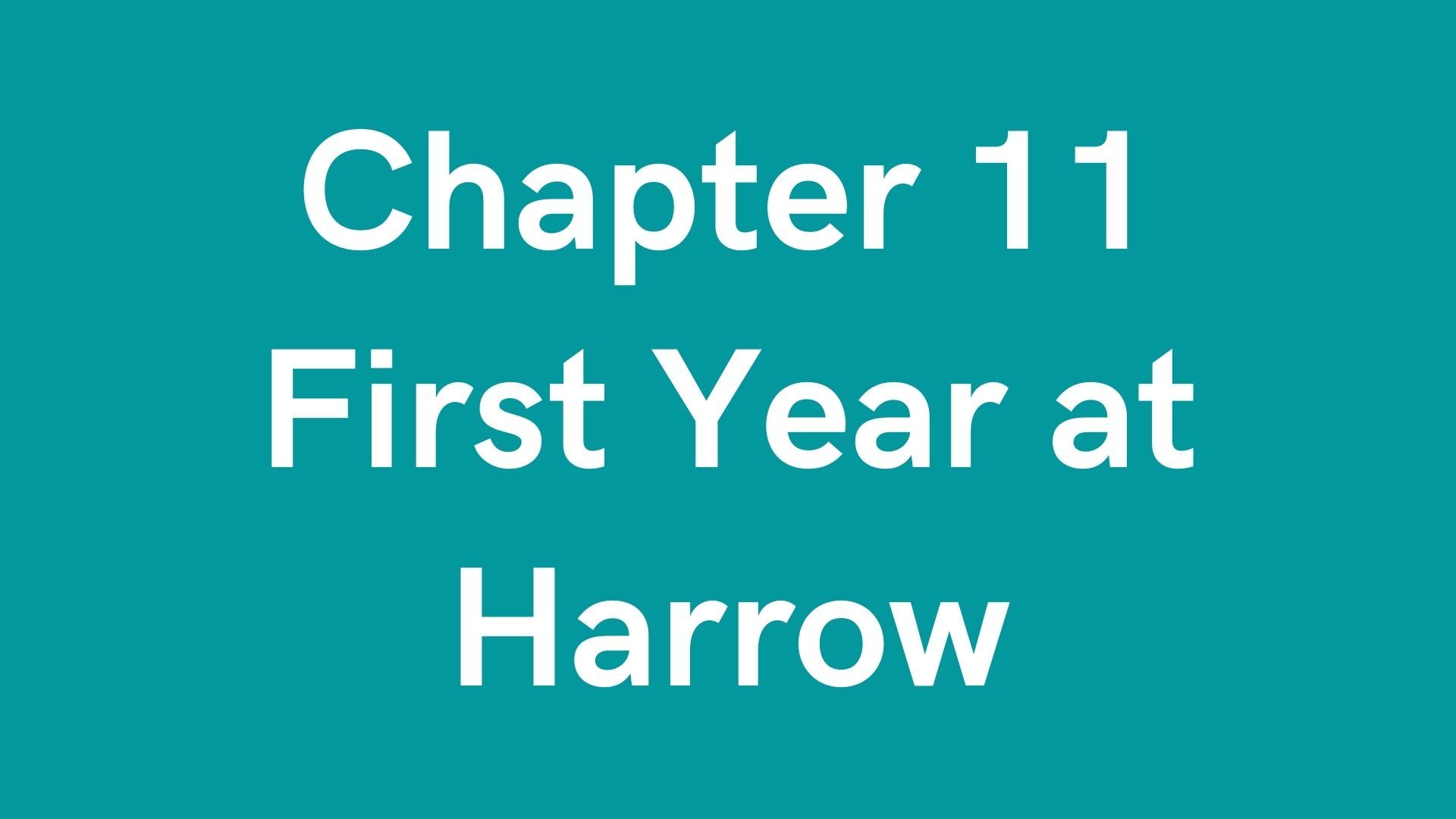