Answer:
Antiseptics are those chemical substances which are used to kill germs. For example, carbolic acid is a germ killer that was used by Lister to sterilize instruments, kill germs on his hand, the patient’s skin, and even the air in the operating theatre. The main purpose of the antiseptic method is to prevent germs from entering the human body and to destroy them if they have infected the wounds of the patient.

Q 2. What was the chief defect of antiseptic method?

Answer:
The chief defect of the antiseptic method was that the chemical used to destroy germs also destroyed the white blood cells of the body. So, the practice of injecting carbolic acid into the blood was abandoned soon because it did more harm than good. The dose required to kill all the germs was strong enough to kill the patient himself.

Q 3. What part is played by the white cells in the blood of a human body?

Answer:
The presence of white blood cells or leucocytes in blood acts as the body’s natural armour against disease. When germs enter the body, they are immediately attacked by hosts of white cells present in the blood. They fight against the germs like soldiers answering a bugle-call and destroy the germs, liberating the patient from infection.

Q 4. Give an account of the early life of Fleming.

Answer:
The great English scientist Alexander Fleming was born on August 6, 1981. He was the youngest of a family of eight, and his father passed away when he was seven. Initially, he studied in a school in his village. At the age of ten, he went to Darvel School and stayed there till he was twelve. Then, he went to Kilmarnock Academy where he stayed for two years. He moved to London afterwards and studied at the Regent Street Polytechnic for the next two years. At the age of sixteen, he took a job at a shipping firm as a clerk. He did not have enough money to study for a profession or trade until he received a share in legacy. His brother, Thomas decided that he should become a doctor so he joined St. Mary’s medical school. He passed the final examination in medicine in 1906 after which he joined St. Mary’s hospital and started his research on germs and antiseptics as a scientist.

Answer:
Fleming discovered Penicillin while carrying out a series of experiments on the common germ called staphylococcus. He found a spore of the mould on the culture plate which dropped from air possibly coming from a nearby kitchen. Fleming found out that the mould began to grow on the culture plate and killed the microbes around it. This was the first stage of the discovery of penicillin that took place in the summer of 1928.

Q 6. In what respect is penicillin better than the chemical antiseptics?

Q 7. What do you know of the Oxford team?

Answer:
The Oxford team was headed by Professor Howard Florey and Dr E. B. Chain. It included trained chemists as well as bacteriologists. They had all the equipment that Fleming lacked so they succeeded in the production of a practical concentration of penicillin. One of the Oxford team went to America and discovered new methods of manufacturing penicillin.

Q 8. How did they make penicillin more effective?

Answer:
Penicillin could not be used in the treatment of diseases until a means for concentrating it was discovered. So, they made it more effective by producing a practical concentration of Fleming’s formula of penicillin.

Q 9. Write a note on penicillin as a wonder drug.

Answer:
Penicillin is hailed as a “wonder drug” because it is three times stronger and effective than carbolic acid in killing germs. Moreover, unlike carbolic acid and other chemical antiseptics, it has no harmful effect on the white blood cells or leucocytes of the body. In 1943, it revolutionized the healing of war wounds of soldiers and saved countless lives.

Q 10. Was Fleming proud of his discovery?

Answer:
No, Fleming was not proud of his discovery because he was a very modest person. He strongly objected the idea that penicillin was a man-made invention. He said he did not deserve the gratitude offered to him as penicillin was made by nature and he had only discovered it by chance.

Q 11. Why couldn’t penicillin have been discovered in the research laboratories of America?

Answer:
Penicillin could not be discovered in the research laboratories of America because their culture plates were never contaminated to make the growth of penicillin possible. The reason behind this was that the air was too pure and there was no way for the spores of a common mould to enter and contaminate the culture plates.

Q 12. Fleming’s achievement paved the way for other discoveries in the medical field. What are they?

Answer:
Fleming’s achievement paved the way for other discoveries in the medical field. Like Pasteur, he opened a whole new world of science. He founded the antibiotic treatment of disease. He encouraged others to seek new antibiotics and inspired all research workers to be on the lookout for them. Out of these researches came new drugs made by Nature and discovered by man. At present, streptomycin is the best known of these drugs. In this way, Fleming’s discovery of penicillin led to the discovery of newer and more effective germ-killers which are not harmful to the white blood cells present in the blood. 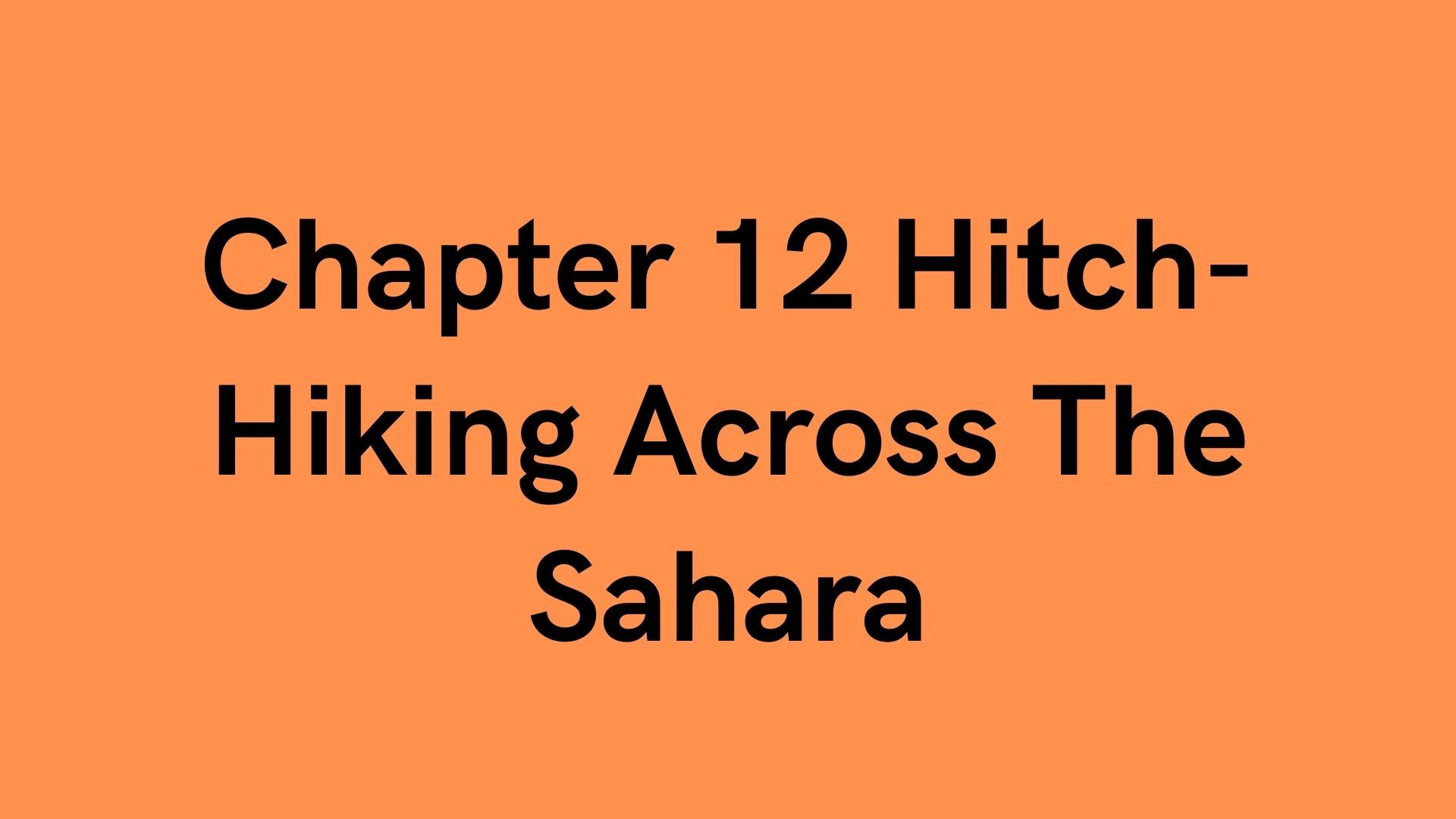