The Battle of Uhud Chapter No 07 pdf and text foramat.

Q 24. Recalling your knowledge of Muslim history, which battle proved that the Holy Prophet (S.A.W.W) was right in proposing to stay in Madina and let the Quraish besiege the city?

The students will be asked to write in their own words the summary of the lesson.

After the humiliating defeat at the battle of Badr, the Quraish wanted to take revenge on the Muslims. To fulfill their desire, they marched towards the holy city of Madina with the armed force of 3000 warriors. Abu Sufyan was the commander of that massive army. On hearing the news of Quraish approaching towards Madina, the Holy Prophet (S.A.W.W) took advice from the council of war.

Holy Prophet (S.A.W.W) appointed a band of archers at the mound of Uhud to have an eagle’s eye view on the move of the enemy force. They were advised not to leave their post without getting approval from the Holy Prophet (S.A.W.W). With the force of 700 people, the Muslims fought bravely and forced the enemy to move back.

When the Muslims came to know that Holy Prophet (S.A.W.W) was safe and alive, they regained their strength and counter-attacked the enemy with full zeal and zest under the command of Hazrat Ali (R.A) and became successful in driving back the Quraish. The battle of Uhud is one of the important battles in the history of Islam. The Muslims learned a lesson from it and they never disobeyed the instructions of the Holy Prophet (S.A.W.W) in the future

The students will be asked to write a short essay on “It is wise to act upon the advice of the leader”.

Answer:
“Leader”, a title that is owned by a person reflects a number of qualities such as visionary power, trust, passion, confidence, tolerance, timely decision making, sincerity, and analytical thinking.
If someone is crowned with this title, it means that people have a firm belief in him, the characteristic traits he possesses, and the qualities which he holds.

In a nutshell, I must say Allah Almighty made human beings “Ashraf-ul-Makhlooqaat” just because of the power to contemplate and take the decision. So, it’s my recommendation to every one of us to make use of the brainpower towards optimism and a precise way of living with a prime focus on peace and justice.

battle of uhud in urdu pdf 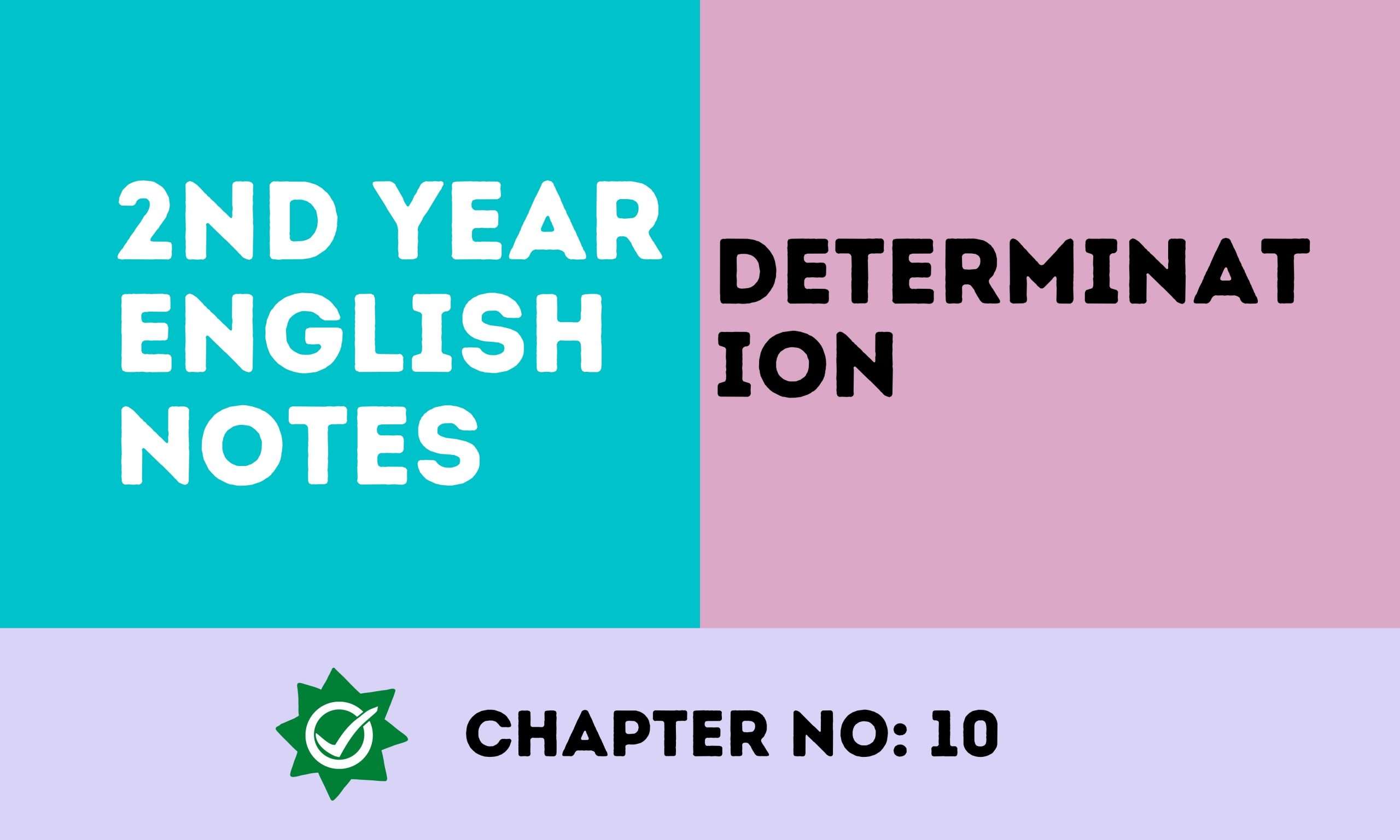