This poem was written by William Ross Wallace (1819-1881). He was born in Lexington, Kentucky. His first poem was published in 1837. He was a lawyer by profession but spent most of his time on literature. He composed patriotic songs during the civil war which became popular. He had a great imagination as well as a poetic imagination.

The main idea of ​​this poem is that the first, great, and holy mission of a mother is to raise children. Mothers are the real builders of our nation, in that the role of children is created by the mother or their name is enlightened. It is said that:

“Educate women or mothers and the nation will take responsibility.”

“Anyone can decide the degree of the civilization of a country from their mother’s social and political occupation.”

This poem was written by the famous American poet William Ross Wallace.

The poet pays homage to mothers for their sacred and sacred duty. Mothers bless the palace, the cottage, and the poor man equally and make them colourful. The mother has a great sacred responsibility to raise her children. In this world, which is full of evils and vices, a mother is a sign of guidance and protection.

Mothers are the real trainees of children. His love enables children to recognize divinity and obey God’s commands. The role of a child depends directly on the mother.

Behind every success of great people in the hands of his mother. A dedicated and caring approach to care can help a mother improve her child’s character.

The mother’s words are so sacred that they are sure to be accepted because they have been strengthened by the worship of angels. So it is true that the mother’s hand that gives birth to her child is the one that governs every sphere of life.

Question 1. Why does the poet compare the mother’s hands to the rainbow?

Answer The poet finds a resemblance between the mother’s hand and the rainbow because the “rainbow” is a symbol of peace, happiness, and joy. This shows that the storm has passed and the difficulties are over. In the same way, a mother is a symbol of compassion and happiness that creates a calm and welcoming environment for the whole family.

Q.2 What is the guidance from angels and how?

The answer lies in the purity and grace of mothers. No one can destroy the soul of a real mother because she is protected by angels. They bring divine blessings to mothers who help them struggle with the tadpoles of life.

Question Exp.3 Explain how the poet attributes all the great achievements of the people to his mothers?

Answer: The poet attributes all the great deeds of the people to his mothers because all the famous personalities are prominent in the world due to their careful care of their mothers. It is only as a result of the guidance and training of caring mothers that the world is going through periods of humanity and great achievements.

Q.4 Describe the role of the mother?

Answer: The role of a mother is to raise and train her children. The mother is a real guiding force for the children because her training can inculcate a high moral character in the child. The mother also inspires the children to know the difference between good and evil. Whether the child is good or bad depends on the guidance of the mother.

Q. 5 Why does the poet compare childhood (childhood) with inclined springs?

Answer: The poet has compared childhood (childhood) with a fountain of springs because childhood is just like such delicate and delicate springs which can lead to any stage of life is good or bad paths. It is only a mother who can lead a very young age to the success or failure of her destination.

Q.6 What it means is “sunlight, sunshine or evil cast.”

Answer: The sun is a symbol of goodness and virtue. This phrase means that the structure of a man’s character depends mainly on the mother. If the mother’s training is good, it means that she has instilled a high moral character in her children. But if the guidance is not good and the child’s character will prevail over evil.

7. Why does the poet say that the prayers of mothers on earth are combined with the things found in heaven?

The poet says this because the prayers of mothers are so sacred and sacred that they are accompanied by the holy prayers of the angel. Therefore, these prayers are enforced and strengthened. Mother’s words maintain a sacred place for God, which cannot be ignored because they are also strengthened by the worship of angels.

Answer: William Rose Wallace composed patriotic songs that became popular during the Civil War. He was a friend of Edgar Allan Roe, with whom he had similarities in temperament and habits. He had a great imagination as well as a poetic imagination. 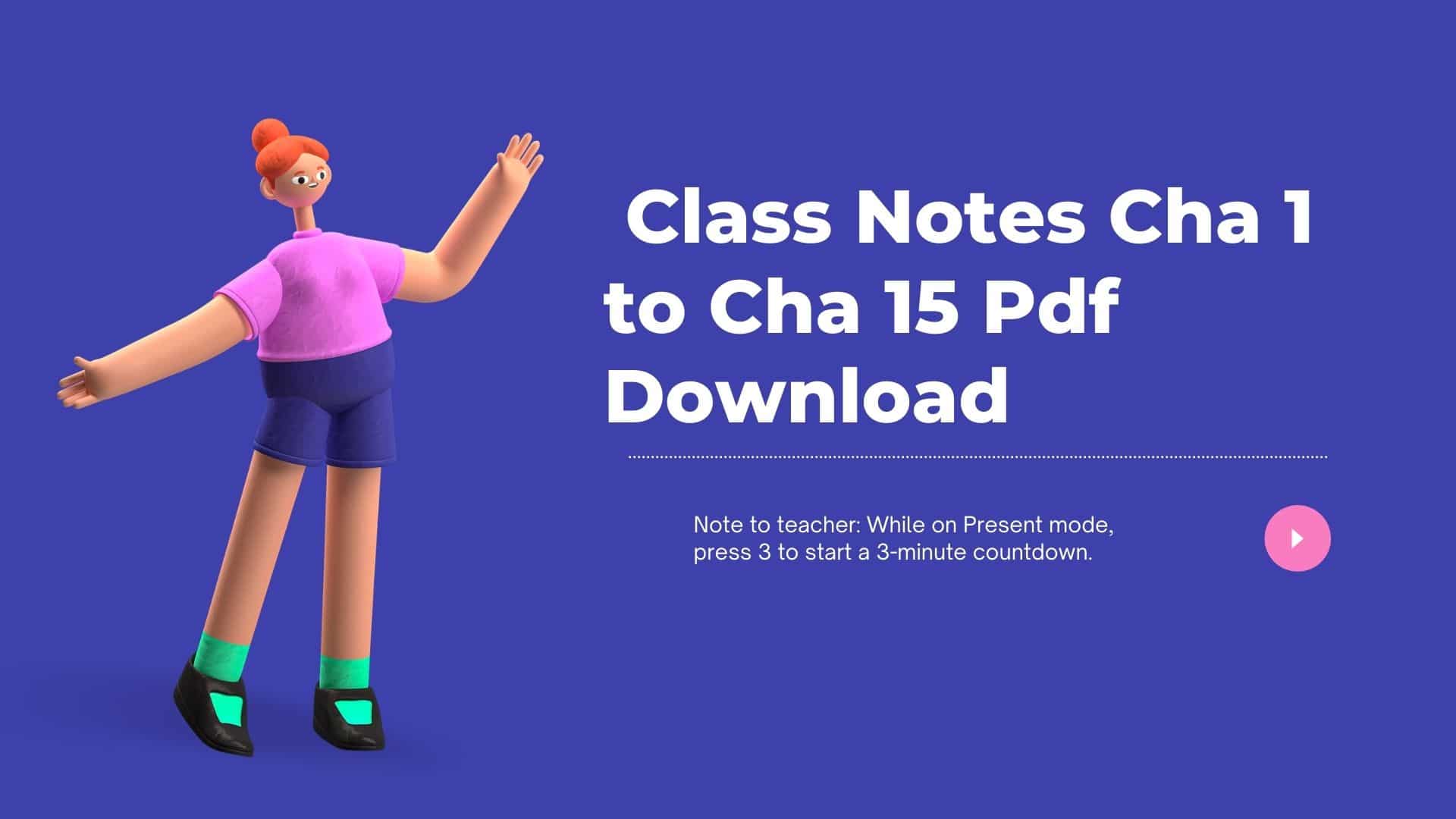