When was Shah Faisal born?

Answer: The late King Faisal of Saudi Arabia was born in 1907. He was the second son of King Abdul Aziz ibn Saud.

Q.2 From whom did he get his religious education?

Answer: Shah Faisal belonged to an elderly and religious family, so he received his religious education from his grandfather’s father, Sheikh Abdullah bin Latif.

Q3. When was Faisal made king?

Answer Faisal was made king in 1964 after the illness of his elder brother King Saud. He was chosen by the Council of Ministers for his wisdom and intelligence.

Q.4 How did Faisal rule over Saudi Arabia?

The answer is to be a capable ruler and possess leadership skills. Faisal ruled Saudi Arabia wisely and justly polished Saudi Arabia under his rule because of his sincere leadership and love for his country. He did his best for the development of the country.

Q.5 How did he develop his country?

Answer: With a vast experience of governance, Faisal took all necessary steps for the development of his country. He spent a lot of money to develop his people and provide them with the necessities of life in their footsteps. It set up new industries and milk, provided compulsory scholarship education, and took every step to increase mineral oil production, which is the largest source of income. Large areas of deserts were irrigated and brought under cultivation.

Q.6 .. What were Shah Faisal’s feelings about Pakistan?

Answer: Shah Faisal was a sincere friend and benefactor of the Pakistani people. He showed his sincerity by providing full metal and material support in various places. He felt deeply about the separation of Pakistan. He was the one who gave Pakistan the “Castle of Islam” and his name will live forever in the hearts of Pakistan.

Question 7 Why was King Faisal against Israel?

The answer was that King Faisal was against the state of Israel because of his enmity with the Lord. It was an expression of the aggressive designs of the European bloc, which is why it condemned the illegal occupation of Israel. He demanded that the former state of Jerusalem be restored to Muslim control as a holy Islamic city.

Question 8: What did Faisal do for the Arabs in his war against Israel?

Answer: Faisal made every effort to regain the Arbab territories and provided full financial support to the Arabs. They never recognized the state of Israel, nor did they establish any relationship with it at any level. He was the one who introduced the Arabs as a community.

Q9. When was Shah Faisal killed?

Answer: Shah Faisal was killed on March 25, 1975, by one of his nephews. He was assassinated by a mastermind.

Question 10 How did Muslims feel about his death?

Answer: Muslims expressed deep sorrow and grief over his death. Pakistan is now in its infancy when a member of his family died. His name will be written in gold letters and will be remembered forever.

Shah Faisal had a royal background, which is why he was familiar with the art of governing from the beginning. Because of his intelligence, he was made PM. At an early age, he was a very sincere and true leader. He made good use of all sources of income.

They used mineral oil as a weapon for the Arabs to fight the European bloc. He was aware of the aggressive plans of non-Muslims, which is why he openly declared for the Muslim world. He also addressed the need for unity among Muslims. He was the only leader who recognized the Arabs as a community all over the world. Now, he is gone, but his efforts will be remembered forever.

He put forward this idea and held practical Islamic summits in which all issues were discussed at length. He always supported Muslims in their difficult times which made an ideal impact on Muslims. The best example of this is their continued struggle against The Israeli occupation of the Arab territories. In fact, he chose the right path to save Muslims from destruction. 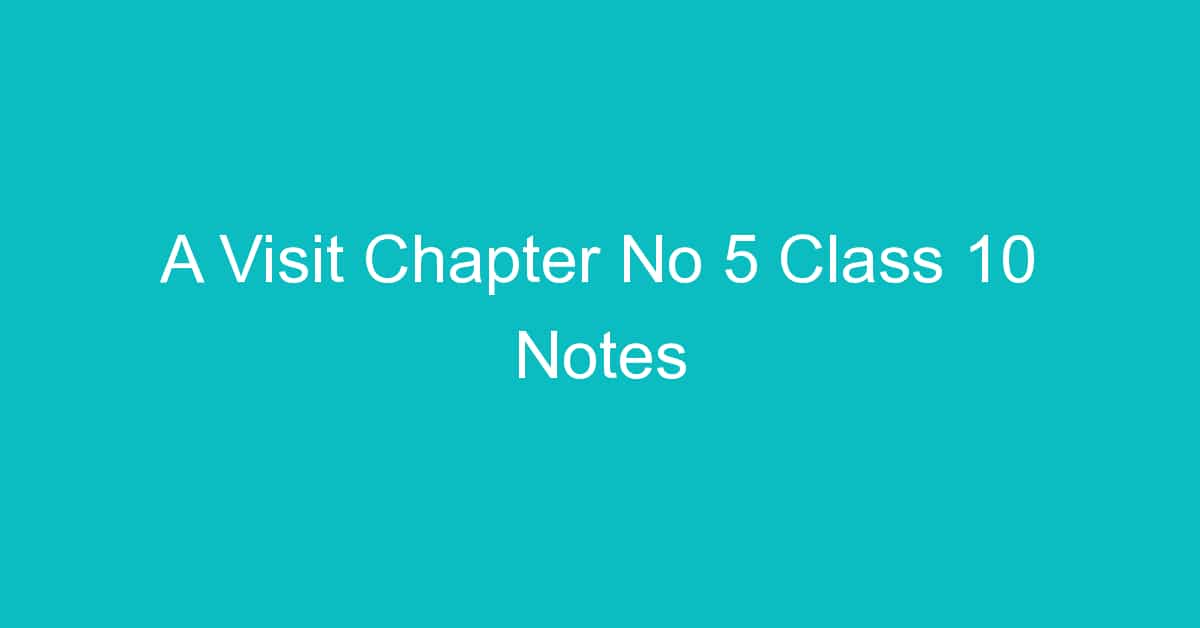