Q.1) What is the dominant theme of the poem ‘Mother to Son?’

Answer:
The dominant theme of the poem ‘Mother to Son’ rests upon the major elements of courage, determination, struggle, and hope. It gives a clear message to the readers that one must not give up even in the hardest hours of his life. Difficulties and hurdles are part of life but only those get success who face them with courage and determination without losing hope. It is the dignity, passion, and courage of a person that helps him in climbing the stairs of hardships and setting examples for others to follow.

Q.2) What are the some literary techniques used in the poem ‘Mother to Son?’

Answer:
Langston Hughes used the literary techniques quite skillfully to represent the feelings and emotions of a mother and the reality of life. Some of the literary techniques used in the poem ‘Mother to Son’ are:
The extended metaphor is used by the poet to compare the life and struggle of a mother to a staircase.
The technique of symbolism is used here by the poet as he has used “staircase” as the symbol of hardships and difficulties faced by the mother throughout her life.
The imagery of sight is used in the poem that is reflected in these lines, “Life for me ain’t been no crystal stair”, “And places with no carpet on the floor” and “Don’t you set down on the steps.”
The poet has used allusion right in the opening line of the poem such as, “Crystal Stair” which refers to Jacob’s stair from the Old Testament in The Bible.
The technique of assonance is the repetition of vowel sounds in the same line, it is used by the poet in the line “So boy, don’t you turn back” with the sound of /o/ in it.
Similarly, consonance is the repetition of consonant sounds as in the line “where there ain’t been no light” with the sounds of /r/ and /t/.

Q.3) What is an extended metaphor? How does Hughes use this literary technique to illustrate the consistent struggle of mother in her life? Give examples from the poem.

Answer:
Extended metaphor refers to a comparison between two unlike things that continues throughout a series of sentences in a paragraph, or lines in a poem. Hughes skillfully employs this literary technique in the poem to illustrate the consistent struggle of mother in her life. The stairs in the poem are not made of crystal, with this the poet wants to say that the life of a mother is not an easy path to tread on but the mother keeps on climbing the stairs even if they have sharp nails and splinters. She also doesn’t care about the darkness that may engulf the stairs, this shows that hardships and hurdles may appear in mother’s life but she never gives up but faces that all with courage and determination.

Q.4) In the poem ‘Mother to Son’, Hughes repeats some lines. What function does it serve in poem? Explain.

Answer:
In the poem,  Hughes repeats some lines, for instance, ‘life for me ain’t been no crystal clear’ and words like ‘don’t you.’ The element of repetition is used by the poet to put emphasis on the most important point/idea of the poem. Furthermore, repetition of lines gives a musical quality to the poem and also create rhetorical impacts.

Q.5) What type of imagery is used in the poem ‘Mother to Son?’ What does it suggest?

Answer:
The imagery of sight is used in the poem that is reflected in these lines, “Life for me ain’t been no crystal stair”, “And places with no carpet on the floor” and “Don’t you set down on the steps.”
The imagery of the ‘stairway’ that is used by the poet provides a view of the way in which people of his time lived and the poverty faced in northern cities after the Civil War, as great number of freed blacks left the South.
“It’s had tacks in it, And splinters, And boards torn up, And places with no carpet on the floor— Bare.”

Q.6) What is the tone of the poem ‘Mother to Son’? Support your view instances from the poem.

Answer:
The tone of the poem is didactic, plain and resilient. In this poem, the poet expresses his views on the subject of life and resiliency. The mother is giving instructions to his son that represents the didactic tone of the poem, for instance, ‘So boy, don’t you turn back’, ‘Don’t you set down…’, ‘Don’t you fall now.’ With respect to resilient tone, it is reflected in these lines:
It’s had tacks in it,
And Splinters,
And boards torn up,
And places with no carpet on the floor – Bare.

A. How do you like the poem ‘Mother to Son?’ Write your response in a short paragraph.

Answer:
I like the poem mainly because of two reasons; one is the truthfulness subject matter of the poem and secondly the literary devices that are skillfully employed by Langston. I totally agree with the fact that mothers really struggle very hard for their children and families. They are such courageous beings on earth that they face all the difficulties, hardships and challenges of life with determination and strength. In this poem, the way a mother is telling her son the story of her whole life and side by side giving him advice not to lose hope under any circumstances is really remarkable.

B. Write an explanation of the following lines with reference to the context.

Well, son, I’ll tell you:
Life for me ain’t been so crystal stair.
It’s had tacks in it,
And splinters,
And boards torn up,
And places with no carpet on the floor –
Bare.

Answer:
Reference:
These lines have been taken from the poem ‘Mother to Son’ written by Langston Hughes.
Context:
This poem is all about the struggle of a mother. The courage, strength and determination that a mother shows throughout her life is really appreciable. The mother here is not only telling her son the hardships and difficulties of her life but she is also encouraging him by advising him not to lose hope and must continue his struggle with patience and determination. Hence, the advice of a mother must be kept in mind for a successful life.
Explanation:
In the opening lines of the poem, the mother is telling her son all about her life, the way she has spent it so far bearing all the hardships and difficult times with courage and determination. She is telling him that her life is not a clear and smooth path to tread on. She says that her life is just like a stair not made of crystal but decorated with sharp nails, splinters and floors with no carpets at all. With this, she is giving a message not only to her son but to all the readers that we should not always expect easiness from life but most of the times we have to face unfavorable situations and obstacles with courage to get success as life is not a piece of cake but a tough paper to solve. 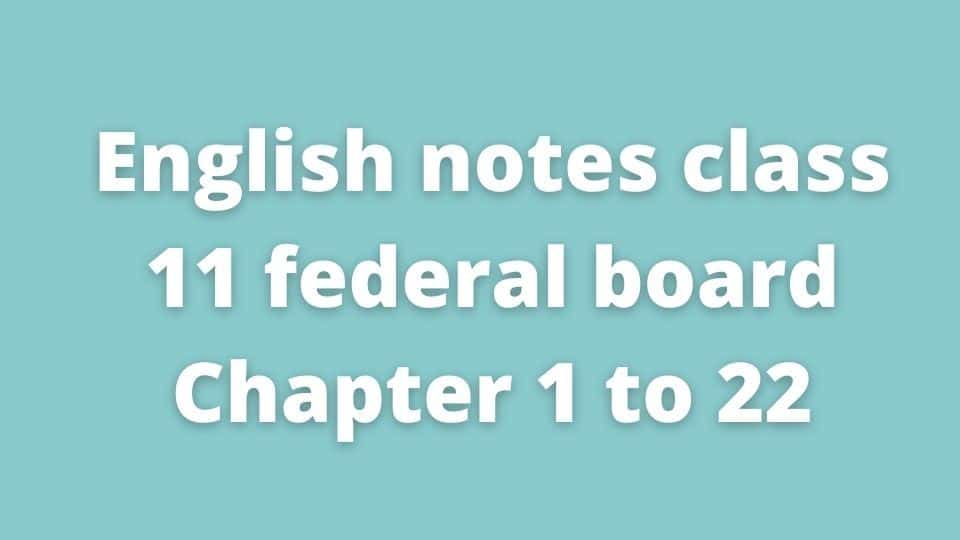