Q.1) Explain each phrase as used in the text.
a) a lonely orphan
b) brought up by
c) wanted by the police
d) to board a ship
e) belonged to the government
f)  fortune that he had been promised

Answer:
a) A person who is alone and his parents are dead.
b) Taken care by.
c) The police was after him to arrest.
d) To get on a trip, to go to some other place by ship.
e) Something that is governent property, used by its citizens .
f) Wealth or money that was promised to be paid to him.

Q.2) Make as many words as you can from the given root word. Use these words in sentences.

Who looked after Pip after the death of his parents?

After the death of his parents, Pip was brought up by his sister and her husband, Joe.

Who was Joe? How did he treat Pip?

Joe was the husband of Pip’s sister. He was very kind and warm-hearted who looked after Pip. He treated Pip as if he were his own son. He was Pip’s best friend.

Why did Pip give food and drink to the prisoner?

Pip gave food and drink to the prisoner because he was kind-hearted and wanted to help the prisoner who had escaped from the prison.

What happened to the prisoner?

The soldiers recaptured the prisoner and took him away. Later, he was sent to Australia with other convicts, where he became a wealthy farmer. Still, he was wanted by England police. They arrested him while he was getting on the ship and was sentenced to death by the judge. He died in prison before he was hanged.

Why did the prisoner support Pip?

The prisoner supported Pip because he didn’t forget Pip’s act of kindness. He wanted Pip to get advantages of education and money and become a better person.

What happened to the prisoner’s wealth after his death?

After the prisoner’s death, all his wealth was taken by Government. According to the law, the money belonged to the Government.

Do you know a person who achieved success in life through his hard work?

People do achieve success through their hard work. There was a young fellow, who was determined to work hard for CSS exams. His parents were not so well off. He studied harder and harder for exams all on his own and cleared the exams with gliding colors. Later, he made a good fortune.

Q.2) Analyze elements of the story “Great Expectations” with the help of following story map.

Answer:
Settings: London, Pips sister’s house, Prison
Characters: Pip (Main character), Pip’s sister, Joe(Pip’s Sister’s husband), Prisoner, Insurance agent (his friend)
Theme: The story revolves around the idea that hard and honest work has a fruitful reward. The poor orphan boy is very helpful to the criminal and honest to his work. God makes him successful in life due to his act of kindness and hardwork.
Problem: Pip was a poor orphan kid, whose parents died in early age.
Solution: He was a hardworking and kind person who made his fortune through his own efforts. He was supported by the prisoner, but it never stopped him to work hard. He was successful at the end.

Q.3) Read the story and arrange the events from the story into the graphic organizer showing time sequence.

The story, “Great Expectation” is written by Charles Dickens, which took place in London in 19th Century. Pip was the main character of the story. He was a lonely orphan. His sister along with her husband Joe brought him up. She was very strict with him but Joe was very kind and friendly towards Pip.

One day, Pip gave food and water to a prisoner who had escaped from the prison. The prisoner was very much happy with Pip. He helped Pip with money while keeping his identity a secret.

Pip worked hard to get good education. He lived in an apartment with a poor agent. They became friends. After some time, the prisoner visited Pip. The prisoner was sent to Australia as a convict where he became a rich farmer. He kept on sending money to Pip from his allowance. He wanted Pip to get good education. Pip and his friend knew that England police wanted the prisoner. They were after him. Therefore, they decided to take him away. Police caught him while he was getting on the ship. He was sentenced to death.

All his money was taken away by the Government, as per law. Pip has never relied on the money of allowance, before. He got a job as a clerk in his friend’s office. Due to his hard work, he became part owner of the insurance firm.

He became successful due to his own hard work.

Q.1) Write the character sketch of Pip with the help of mind map given.

Answer:
Pip is the main character of the story “Great expectation” written by Charles Dickens. He was an orphan kid whose sister brought him up with the help of her husband, Joe. Joe treated him as if he were his own child. Pip was a kind-hearted and hardworking boy.
He was poor but very kind. He helped the prisoner who escaped the prison by providing him with food and drink. That act of kindness became his tool for better education. The prisoner started sending him money anonymously for his education.  But he did not rely on that money and worked hard himself. The prisoner died after some time and his wealth was confiscated by the Government. Pip got a job as a clerk in an insurance company, where he made a good friendship with an agent and lived with him.
Through his hard work and dedication towards his studies and job, he achieved success. He became the business partner of his friend in the firm. He got accomplishment due to his kindheartedness and hard work. 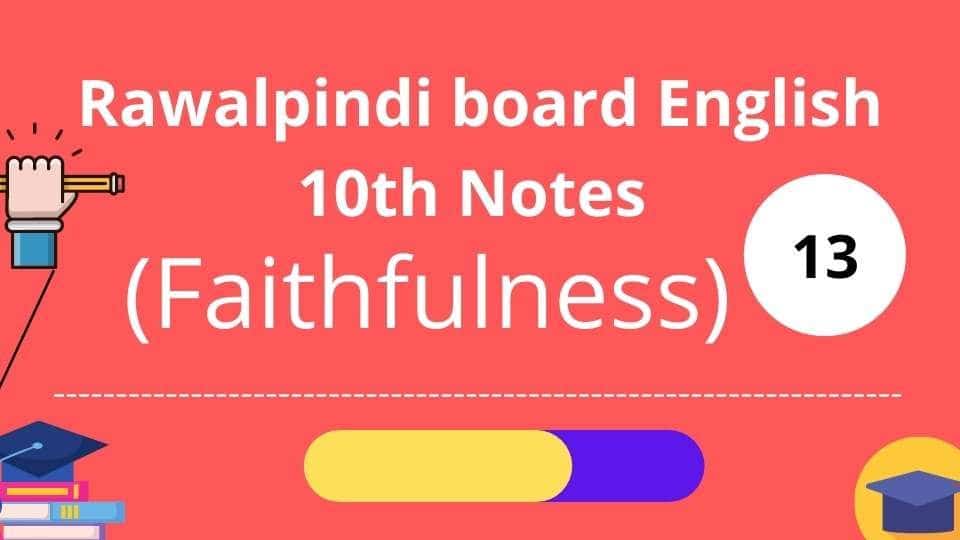