i) Which areas are most affected by incessant growth in population?

Answer:
The developing countries are the most affected areas by incessant growth in population. Due to increasing number of world population, per capita availability of food grain has been declining the past 25 years.

ii) Why are developing countries going to suffer more due to overpopulation?

Answer:
The developing countries are going to suffer more due to over-population because the per capita availability of food grains has been declining for the past 25 years. The population is increasing every passing minute but there is no significant increase in the agricultural production of the crops or the food supplies to meet the pressing demand of the population.

iii) What is the major cause of food shortages and malnutrition?

Answer:
One of the major cause of food shortage and malnutrition is the factor of overpopulation all over the world. On average, about a quarter of a million people are added to the world whereas the per capita availability of food grains has been declining for the past 25 years. The population is increasing and the production is decreasing that’s why food shortage and malnutrition is one of the serious issues of these days.

iv) How are water resources under great stress?

Answer:
Water resources, especially for irrigation, are under great stress due to increased requirement and excessive withdrawal of water from rivers, lakes, and aquifers by the populous cities, states, and countries of the world every year.

v) What is the effect of depletion of fossil energy?

Answer:
The depletion of fossil energy is definitely has a direct effect on the life of all living beings that survive on earth. As it is one of the major resources for food production therefore if it is reduced then it directly affects the production and availability of food products that are already on verge due to increase in world’s population.

vi) What is the limitation of improved technology?

Answer:
Although improved technology has a number of advantages in energy production, unfortunately, it is unable to produce an unlimited flow of those vital natural resources that are the best available raw materials for sustained agricultural production.

vii) How can a sufficient food supply be made possible for the future generation?

Answer:
Sufficient food supply for future generation can be made possible in a way that we need to preserve our important natural resources including water, soil, plants, and animals. We also need to control the population.

viii) What strategies should be adopted for safe future?

Answer:
We can adopt strategies for a safe future by controlling the world population, and preserving the natural resources including energies like water, soil, plants, and animals. And we should also keep our surroundings clean.

Q.A) Write a précis of paragraph 6.

Answer:
Better technology can help in better production of resources, but it cannot make resources for continuous agricultural production. Fertilizers can enhance fertilization but cannot produce layer of topsoil. A better agricultural system depends on maintaining the purity of biodiversity, i.e . plants and animals.

Q.B) Write an essay on “Over Population”.

Those of us who decline to accept this pessimistic view recognize the difficulty of the practical problem of meeting the needs of an ever-expanding population. Population growth is a complex issue that directly or indirectly impacts all aspects of our lives and the conditions under which we live – from the environment and global stability to women’s health and empowerment. Population control — or population welfare, if you want to be genteel — is the buzzword today. Many countries of the world are currently experiencing problems caused by rapidly growing populations in urban areas, and both governments and individuals have a duty to find ways to overcome these problems.

The fast growth in population can be attributed to good health, lowering of mortality rate, combating famine when and where it occurs. But in realistic term overpopulation can lead to overcrowding and poor quality housing in many large cities. That could cause significant health problems, resulting in illness, such as bronchitis or pneumonia. Another serious consequence of overcrowding is a rising crime rate as poor living conditions may lead young people in particular to take desperate measures and turn to crime or drugs. It would cause problem of accommodation and unemployment as well if the productivity rate is lesser than consumer rate.

In terms of solutions, I believe the government should be largely responsible. Firstly, it is vital that the state provides essential housing and healthcare for all its citizens. Secondly, setting up community projects to help foster more community spirit and help keep young people off the street is a good idea. For example, youth clubs or evening classes for teenagers would keep them occupied. Finally, more effective policing of inner city areas would also be beneficial.

Naturally, individuals should also act responsibly to address these problems, and the motivation to do this would hopefully arise if the measures described above are put into place by the government. This is because it will encourage people to have more pride in their own community and improve the situation.
Therefore, it is clear that the problems caused by overpopulation in urban areas are very serious. Yet if governments and individuals share a collective responsibility, then it may well become possible to offer some solutions. 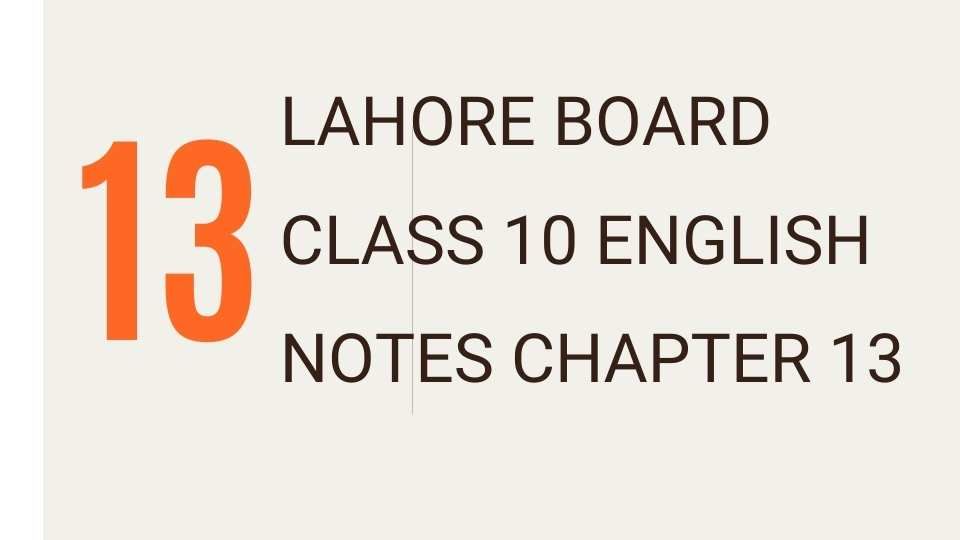