What is the effect of Miller’s disclosure that the wheelbarrow was totally worthless?

The effect of the Miller’s disclosure that the wheelbarrow was totally worthless showed his mean and cunning nature. He confessed his mean act by saying, “It is very much in my way at home and it is in such bad repair that I could not get anything for it if I sold it. One certainly suffers for being generous.” The wheelbarrow that was not at all of any use to the Miller still was not given to Hans till his death.

Comment briefly on Miller’s claim to have been Hans’s best friend.

The Miller’s claim to have been Hans’s best friend was nothing but just a fake drama to convince others. Being a shrewd person, he walked at the head of the funeral procession and shed crocodile tears too. He promised to give his wheelbarrow to Hans for nothing.

What was the supreme manifestation of Miller’s selfishness which caused Hans to lose his life?

The supreme manifestation of the Miller’s selfishness which caused Hans to lose his life can be judged from the incident when the Miller’s son fell from the ladder. At that moment, Hans was asked by the Miller to go to the city and fetch the doctor. As it was a dark stormy night so Hans asked the Miller to give him the lantern. But the Miller refused by saying that it was his favorite and expensive lantern so he couldn’t give it to him. Hans agreed to go in pitch darkness to fetch the doctor. On his way back to the Miller’s home, he fell down in the ditch and lost his life just for the sake of true friendship from his side towards the Miller.

Why was Hans unable to look after his garden? What promise was the Miller constantly holding out before him?

Hans was unable to look after his garden because the Miller cunningly sent him on different errands of his own. One day he sent to the market to sell his large sack of flour. On the second day, the Miller persuaded Hans to mend his barn’s roof. Thirdly, he was sent to the mountains to graze Miller’s sheep. Although Hans was reluctant to perform all such duties but he was not in a position to refuse the miller as he was constantly holding out before him the promise he has made of giving his wheelbarrow to Hans.

How did Miller justify his rebuke to Hans for staying in bed a little later than usual after his tiring expedition to the market?

After a tiring journey to the market, Hans woke up late the next morning. When the Miller visited Hans for taking his money, he insulted Hans for being in bed for too late and called him lazy and idle. The Miller justified his rebuke by saying that Hans should not mind whatever he had said as it was just for his good. He further said that idleness is a great sin and he did not want any of his friends to commit such a sin of idleness.

How did Miller persuade Hans to carry the large sack of flour to market? 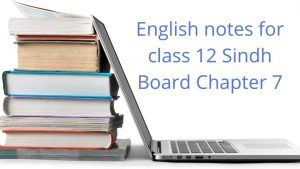 Being unaware of the shrewdness of the Miller, Hans innocently got trapped in the web of the Miller’s so-called generosity. The Miller promised Hans that he would give Hans his wheelbarrow as Hans’s was not in order. One day, the Miller asked Hans to take the sack of flour to the market and sell. Hans was quite busy in taking care of his garden so he tried to refuse the Miller. But the clever Miller persuaded Hans to carry the large sack of flour to the market by saying that he would be giving him the wheelbarrow so how he could refuse him by ignoring his kindness.

How did Miller’s wife reveal that she too was ready to exploit the generosity of Hans?

The Miller’s wife was as selfish as the Miller was. She always appreciated her husband’s ideas even the bad ones too. She encouraged the Miller for having such good thoughts of letting the dear ones alone in the time of trouble. She said, “You are certainly thoughtful about others.” Next, she motivated the Miller at the thought for not letting Hans come and live with them by saying, “How well you talk! It is just like being in the church.” Furthermore, when the Miller showed his intentions for making a visit to Hans after winter, she said that you should take a big basket for getting a huge number of flowers from Hans. All this showed the Miller’s wife intentions for exploiting the generosity of Hans.

How did Miller justify his not asking Hans to share some of his good things during the winter?

First of all, the Miller insulted his son when he said that they should call Hans to their home to live and enjoy the luxuries during winter. The Miller further justified his saying for not letting Hans come and live with them by saying that Hans must become jealous when he saw the luxuries at our home. He further added that he didn’t want his best friend’s nature to be spoiled with such envious thoughts. In his point of view, flour and friendship are two different things with different worth and meaning; hence they should be kept separate and must not be confused.

When do we first suspect that the Miller was not really a very good friend to Hans?

We first begin to suspect that the Miller was not really a very good friend of Hans as he said to his wife, “when our relatives and friends are in trouble, they should be left alone and not be bothered by us.” This statement of the Miller clearly gives the indication to the reader that he was a selfish sort of a person who instead of helping and sympathizing with the near and dear ones in time of need, had the intention of leaving them all alone to endure the hard times of life.

Briefly explain why the story of Hans and the Miller was applicable to the Water-rat.

The story of Hans and the Miller was applicable to water rat as he showed the same selfish attitude as the Miller had shown to Hans. The story was like; one day a duck was teaching her ducklings the art of swimming. The ducklings being too young were not paying attention to their mother’s guidance. On seeing that all, the water rat said that the ducklings were quite disobedient and they must deserve to be drowned. This reflected his egoistic attitude. According to the water rat “friendship is much higher than anything else in this world.” He just claimed that but never knows exactly what devoted friendship stands for when asked by the linnet. Therefore, the linnet decided to tell him the story of Hans and the Miller that was quite applicable to the water rat.

Summarize the following passage in not more than 120 words:

There are few subjects about which so much nonsense is talked as human speech. It is amazing that ignorance about the nature of speech is so general, for speech is, perhaps, the most striking ability of man and without speech, the rise of human civilization would have been impossible. Yet even the well-educated person has rarely been given at any stage in his education any information about how he manages to produce the speech sounds through which he communicates with his fellow men, even though the elementary mechanics of speech may be taught to an intelligent person within a matter of hours.
We hear speech because the speaker sets up vibrations through the air to which our ear-drums respond. He sets up these vibrations by means of a number of organs in his body, not one of which, strangely enough, was designed by nature for the production of speech. Most languages rely entirely for the production of speech sounds on the outward flow of air from the lungs, organs which nature gave us to breathe with. When this outward flow of air is disturbed at any point between the lungs and the lips, a sound is produced, the quality of which will depend upon the attitudes taken up by the different vocal organs at the time. The vocal organs, as we have said, have primary functions quite unconnected with speech. The vocal cord, which come into play when any vowel or voiced consonant is sounded, were provided by nature to stop food from ‘going down the wrong way, to stop it from going down to the lungs instead of the stomach. The other organs which contribute to the making of speech sounds – the tongue, the velum (a flexible piece of tissue at the back of the roof of the mouth), the nose, the lips, and the teeth – were all given to us for purposes of breathing and mastication.
Now these organs, like all the other organs of the body – the heart, the liver, the kidneys – are remarkably uniform in construction from one person to another. Yet we hear such pieces of nonsense as the statement that a given speech sound can only be made by people of a certain race, because of some local peculiarity in their speech organs. This is as absurd as saying that a surgeon who has learned his anatomy on one race of human beings cannot safely operate on people of oilier races. The speech organs of underformed people are virtually the same from one race to another. This means that anybody who can overcome the speech habits of his mother-tongue is physi­cally capable of making the speech sounds of any other language whatsoever.
Make certain in your precis that the author’s main contentions stand out clearly. His main points are:
(a) The importance of speech and how the general ignorance of it can be dispelled by a little elementary information.
(b) The fact that the speech organs are parts of the body designed for the more basic physical functions.
(c) The uniformity of all organs of the body, including the speech organs, among all races.
(d) The fact that every physically normal person has the means of making any speech sound in any language.

Answer:
The knowledge of speech is of utmost importance but still, it is ignored by the most learned people of society. It only requires a few hours to understand the fundamentals of speech. Without the ability of speech, human civilizations must not be developed to the present day stature. Speech organs are of equal worth as the heart, liver and other organs have in a human body. They are designed fabulously by nature. They are interconnected and involved lungs, tongue, lips, teeth, mouth for delivering any kind of speech. Race or nationality has nothing to do with the ability of speech or learning language. Any physically normal person has the tendency to learn any language other than his mother tongue quite easily.

Translate the following sentences into Urdu or Sindhi: 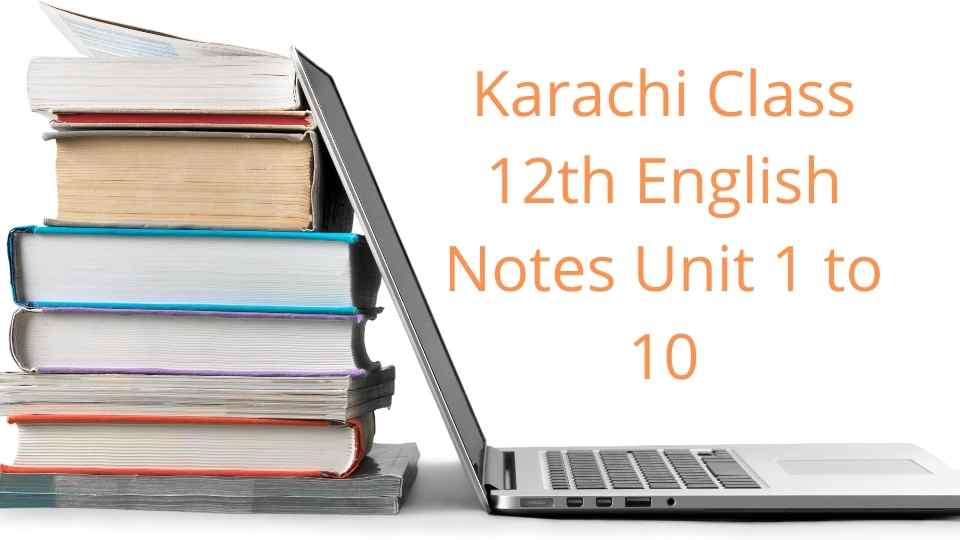