Q.1 explains the various forces acting on a body?

Ans. (a) in the earth’s gravitation field, the attracts everything towards its centre the gravitational force acting on each particle of the body is parallel as shown in fig (a)

(a)    In figure (b) two a block is shown on a table. Two forces are acting on it. Its weight is “w” in a downward direction while the normal force of the table on the block is in an upward direction, these forces have some line of action and balance each other.

(b)   In figure “c” two forces “p” and “Q” are shown which are acting at points “A” and “B” these forces are known as parallel forces.

Q.2 Explain the addition of forces in detail:

Ans:-force is a vector quantity and forces can be added to each other by vector algebra. The vector we get after the addition is known as the resultant vector. Some special cases of the addition of vectors are given below.

1)      When angle b/w forces are zero (Q=0). when the angle b/w any two forces is zero then these vectors will be parallel to each other in this case we add the magnitude of individual forces to get a magnitude of resultant forces as shown.

4)Head to tail rules:– that method in which we combine the tail of the 2nd vector with the head of the 1stvector and finally we combine the tail off is a vector is joined with the head of the last vector whose direction is toward the last vector and this is our resultant vector this method of the edition of the vector is known as a head-tail rule. 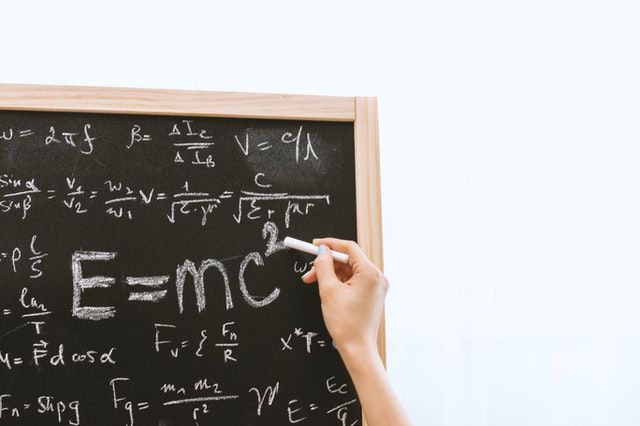