Force is a vector quantity and its unit is Newton. One Newton is that force that moves a body of one kg with the acceleration of 1m/sec2.

Q.2 state and explain or Newton 1st law of motion?

Ans. Newton’s 1st law:-this law states that in the absence of any external force a body in rest will always remain in rest and a body in motion will always continue its motion in a straight line with uniform speed.

Explanation:-this law has two parts which are explained below.

In the 1st part, it is stated that in the absence of any external force a stationary body will always be at rest, for example, a book is laying on the table so it will remain stationary and will not change it’s by itself unless someone moves it by applying a force.

In 2nd parts it is stated that moving will always move along a straight line unless someone stops it by applying a force but when a ball is kicked it comes to the state of rest after covering some distance it is because the force friction of air and the earth acts upon the ball each moment which compels it to stop.

Ans.1 inertia:-Newton’s 1st law of motion is also known as inertia “inertia” is the property of a body which opposes any change in its state of rest or motion.

Examples:-(1) when a jerk is given to the branch of a tree all fruits falls down from it because when branch comes into motion at on at that time the fruits in rest and tends remain in rest as a result + they separated and fall down.

(3) when bus suddenly stops the lower past of passenger comes into rest while the upper past is still in motion and tends to remain in motion as a result the passenger falls forward.

(4) when a person jumps from a moving vehicle, his feet come in contact with ground and comes to state of rest while the upper part is still in motion and tends to remain in motion, As a result person gets hurt.

(5) A parcel laying on the seat of a car move with same as that of the car whe breaks are suddenly applied the comes into rest but parcel is still in motion and tends to remain in motion due to inertia as a result the parcel falls into the floor.

Explanation:- if we apply a force “f” on a body of mass “m” and it produces acceleration “a” in the direction of applied force, the it mathematical from is given as

Equation (iv) represents the mathematical form of 2ndeq: of motion.

Example:-when a cricketer catches the ball he moves his hands backwards. By doing so the acceleration of ball decreases and the force of ball caching in hand is also decreases and by catching the ball the cricketer feels less fain.

Q.5 state and explain Newton’s 3rd law with the help of examples?

Ans. Newton s third law:- states that for every action there is a reaction which is equal in its magnitude but opposite in direction. 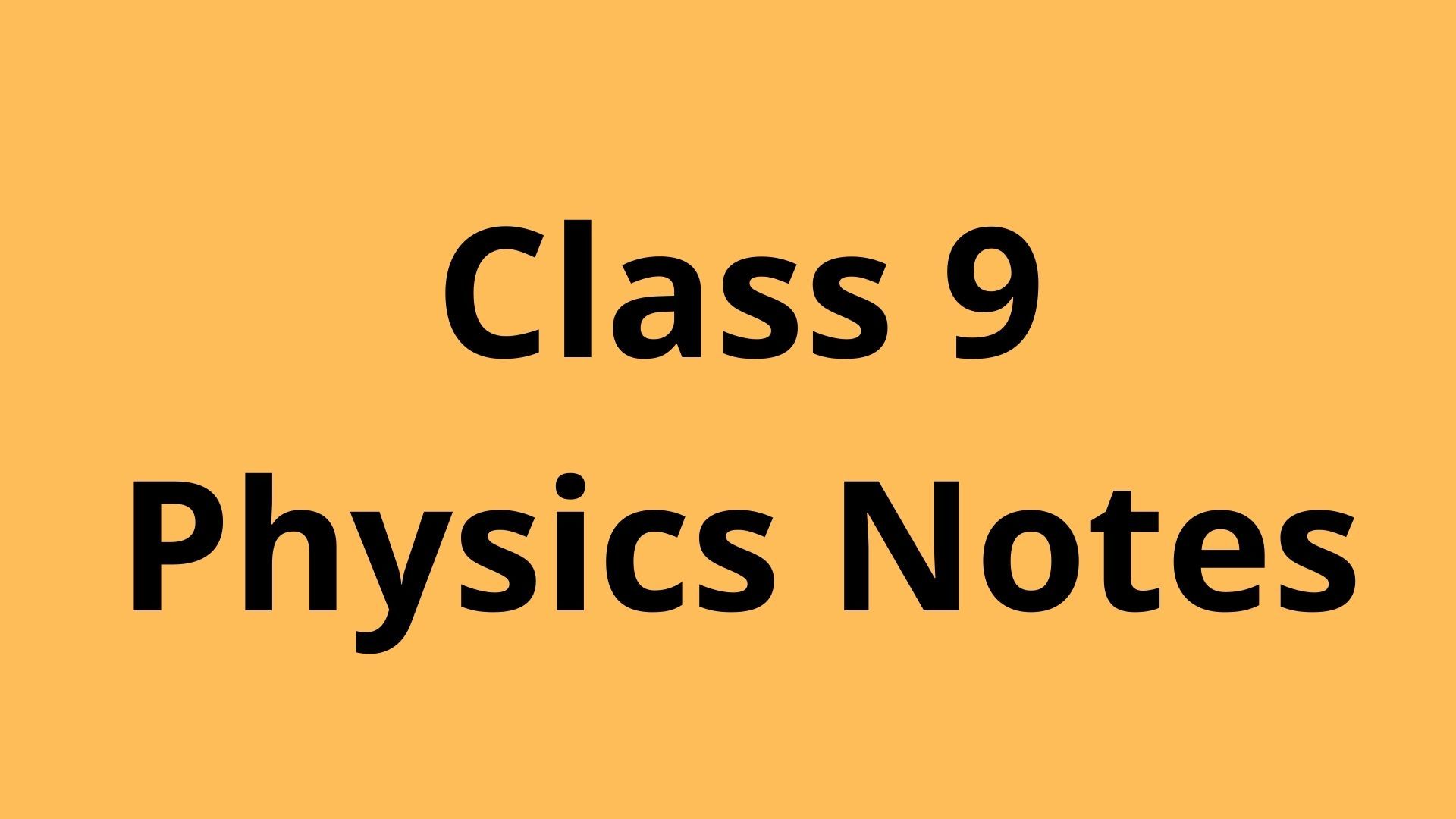