Answer:
Sultan Ahmad Mosque is known as the Blue Mosque because the interior of the mosque is decorated with blue tiles.

Q.2) Who was appointed as the architect of the mosque?

Answer:
The royal architect, Sedefkar Mehmet Aga, was appointed as the architect of the mosque.

Q.3) Why was a heavy iron chain hung at the entrance of the court ?

Answer:
A heavy iron chain hung in the upper part of the court entrance on the western side. The purpose for hanging the chain was that whenever the Sultan had to enter the court, he had to lower his head to show reverence, humbleness and down-to-earth manner before the Creator of the Universe, the greatest of all.

Q.4) How does the interior of the mosque look ?

Answer:
The interior of the mosque casts an enchanting spell on its visitors who admire the architectural design of the mosque by heart. At the lower level, 50 tulip designs are carved on more than 20, 000 ceramic tiles made beautifully by hand. Colorful floral, fruit and cypresses patterns are the sole attractions at the gallery level of the mosque. 200 stained glass windows and expensive chandeliers enlighten the interior whereas holy verses are incorporated in the decoration of the mosque. One of the most striking features of the mosque is the ‘Mehrab’.

Q.5) Why do you think Madrassah and hospice was part of the mosque?

Answer:
Madrassah was made for the students, who came to Madrassah to acquire Islamic knowledge and hospice was made for destitute people who were needy.

Answer:
The Hagia Sophia was built as a church by Justinian the Great between 532 and 537. On 29 May 1453, the Sultan of the Ottoman Empire, Mehmet II, conquered Constantinople and changed the church into a mosque, and modified its structure and from then onwards it is known as “Mosque Sophia.”

Q.A) Write down the summary of lesson, Focus on the following points

The Sultan Ahmed Mosque is also well-known as the Blue Mosque because of the use of blue tiles in the awesome interior of the mosque. It is situated in Istanbul, Turkey and regarded as one of the wonderful historical monument of the world. The Mosque was built on the orders given by Ahmed I between 1609 and 1616. It consists of a tomb of the founder, a madrassah and a rest home. It reflects the incredible effort of the imminent royal architect of that time Sedefhan Mehmet Aga. The architectural design of the Mosque has a touch of both the Ottoman mosque and Byzantine church. Large courtyard, ablution services and a fountain in the center are the prime attractions of the mosque.

A heavy iron chain is there in the upper part of the court and that was for the Sultan, whenever he had to enter the court; he had to lower his head in front of the Creator of the world.  50 tulip designs are engraved on more than 20, 000 ceramic tiles made skillfully by hand. Colorful floral, fruit and cypresses patterns are the source of true enchantment for the one who visits the gallery level of the mosque. Marvelously decorated stained glass windows and expensive chandeliers enlighten the interior whereas holy verses are incorporated in the decor of the mosque.

Mehrab is one of the eye-catching aspects of the mosque. There is a royal room too that has its stage adorned with roses and jade. It has six minarets. Turks, as well as the tourists, visit Blue Mosque in large number in the evening which shows their love and affection for the grandeur of the mosque.

Q.B) Describe in your own words the architecture of any historical place in Pakistan.

One of the exceptional pieces of architecture that attract millions of visitors towards it, is “Minar-e-Pakistan” situated in Iqbal Park, Lahore. It was built during the 1960s as a remembrance of Lahore Resolution, passed on March 23, 1940, in which the demand of a separate nation for the Muslims of the sub-continent was made.

The design of the tower is a sign of Mughal, Islamic and modern architecture. Naseeruddin Murat Khan has designed and supervised the project of Minar-e-Pakistan. The foundation stone was laid on 23 March 1960. The construction took eight years and was completed on 31 October 1968 at an estimated cost of Rs 7,058,000. The tower has stairs and elevator to reach to the top of it and has a wonderful view of the city.

At the base, there are floral inscriptions on ten converging white marble Commemorative plaques. The inscriptions include the text of Lahore Resolution in Urdu, Bengali and English, and Delhi Resolution as well. Quranic verses and 99 attributes of Allah are inscribed in Arabic calligraphy, National Anthem in Urdu and Bengali quotations from the speeches of Muhammad Ali Jinnah in Urdu, Bengali, and English, as well as few couplets of Allama Iqbal millions too.

Minar-e-Pakistan is a historical landmark of Pakistan and one should visit it at least once to pay tribute to the efforts of the great leaders and Muslims of that time who sacrificed their lives for the creation of “Land of Pure People”. 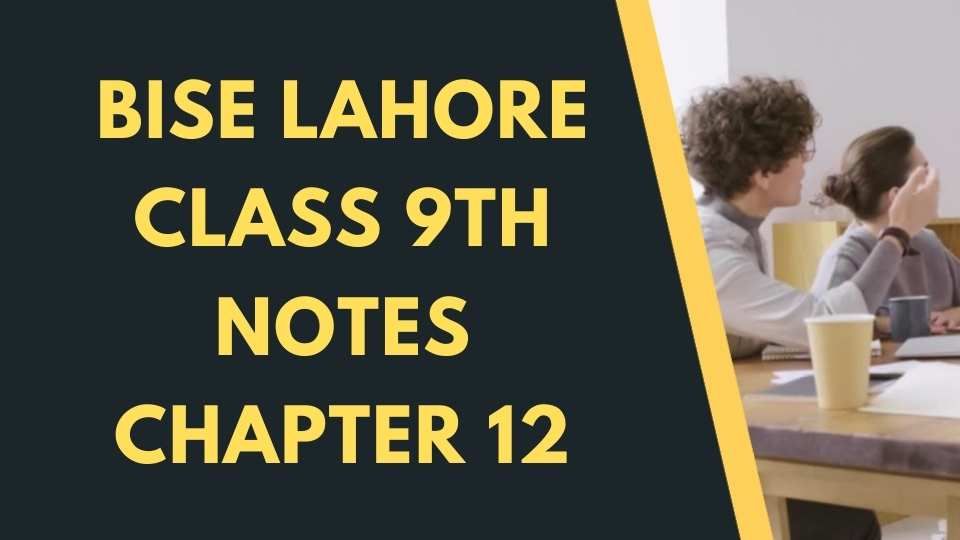