Q.1) How much confidence did Quaid-e-Azam have in his nation?

Answer:
Quaid-e-Azam had much confidence and strong faith in his nation. He knew that his people were made of sterling material and that they would reform themselves.

Q.2) What was the Quaid’s concept of our nation?

Answer:
Quaid-e-Azam talked about Pakistan in clear terms. He called Pakistan, “Our Nation”. He said that the Muslims of the subcontinent were a nation with distinctive culture, civilization, language, and literature with their own distinctive outlook.

Q.3) What was the ideology of Pakistan in view of Quaid-e-Azam?

Answer:
The ideology of the Quaid was based on the fundamental principle that they were an independent nation and could not be merged with any other nation

Q.4) What can be the possible solution to our present problems ?

Q.5) How can we become a strong nation?

Answer:
We can become a strong nation by acting upon the golden rules and principles given to us by our Quaid, Muhammad Ali Jinnah. We need to remember his advice, “It is now up to you to work, work and work and we are bound to succeed”.

Q.A) Write a paragraph on Quaid-e-Azam as a progressive and moderate democrat. (60-70 words)

Answer:
Quaid-e-Azam was the embodiment of the virtues found in a capable progressive and moderate democrat. Muhammad Ali Jinnah was an intelligent man with resolute faith. His determination lead the Muslims of the subcontinent through dark times, and it was because of his abilities as a diplomat that he was able to achieve an aim as hard as the independence of a nation. His views on the rights of humans and firm actions show us that his thoughts were that of a progressive democrat.

Q.B) Write an essay on Quaid – e- Azam our national hero with the help of following  mind map

Quaid-e-Azam Muhammad Ali Jinnah, the founder of Pakistan, is our national hero. His name is remembered with great honor in the history of humankind. He was a sincere and selfless leader who fought for the freedom of Muslims and won them a free homeland.
Our great leader, Quaid-E-Azam, was born in Karachi on the 25th of December, 1875. He was born in a noble family of Karachi. His father was a trader. During his childhood, he used to work excessively hard and showed his qualities as a talented child. After completing his primary and secondary education in the Sind Madrasa-tul-Islam, Karachi, he was sent to England for higher studies. He came back to Karachi as a Lawyer.

During those days, the British were ruling and Indians were fighting for the freedom from the foreign yoke. Quaid-e-Azam did not lag behind in this sacred task and came to the front row of the freedom fighters. He worked as an ambassador for Hindu- Muslim unity. In the beginning, he joined the Indian National Congress and believed that Muslims and Hindus should join hands to free their motherland from the British rulers. He also believed that Hindus and Muslims should live peacefully as members of one nation.

Later on, he changed his standpoint in view of the activities of the Hindus which were becoming increasingly damaging to the cause of the’ Muslims. He propounded the two-nation theory in India and supported strongly the idea of a separate Independent Muslim State.
Quaid-E-Azam joined the Muslim League, which was representing all the Muslims of India. In the year 1933, he was elected the President of all India Muslim League. He held the office until Pakistan came into being. It was under his presidentship that the All-India Muslim League passed the famous Pakistan Resolution in the Minto Park, Lahore in the year 1940. In this Resolution, the Muslims resolved to get British India divided and to have a separate Muslim state termed Pakistan.

Quaid-e-Azam worked very hard to achieve this end. In this sacred task of freedom-fighting, his most trusted lieutenant, Liaqat Ali Khan, assisted him. He had to struggle very hard continuously for over a decade to translate the idea of Pakistan into reality. He succeeded in the long run and the whole world was surprised to see that Pakistan became a reality on the 14th August 1947 when our Quaid-e-Azam took over as her first Governor-General. Quaid-e-Azam did not take rest afterward. He worked harder than ever for the consolidation of Pakistan, our dear homeland. The British rulers left for good but left a large number of problems for our country. Quaid-e-Azam continued his efforts to overcome the problems and difficulties. But his health failed, it was already fast deteriorating, and he breathed his last on the 11th September 1948, just one year after independence. He was laid to rest in Karachi, the place where he was born and where he became the first Governor-General of Pakistan.

Quaid-e-Azam is our national hero. He is, indeed, one of the greatest leaders of the world. His political career covered a very wide span of about half a century. This career is the most spotless one that the world has ever known. Even his enemies admit the integrity of his character. It is our duty as the true Pakistanis to follow his footsteps and work honestly for the solidarity and prosperity of Pakistan—the land of the Pak or the pious people’. Let us try to be ‘pious’ in the true sense. Let us uphold the biggest motto of our Qaid Unity, Discipline, Faith. 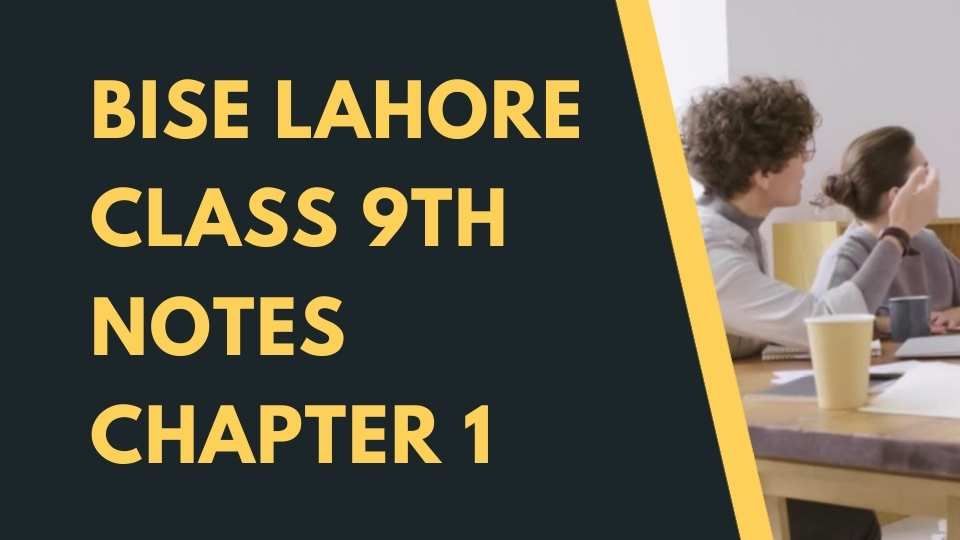 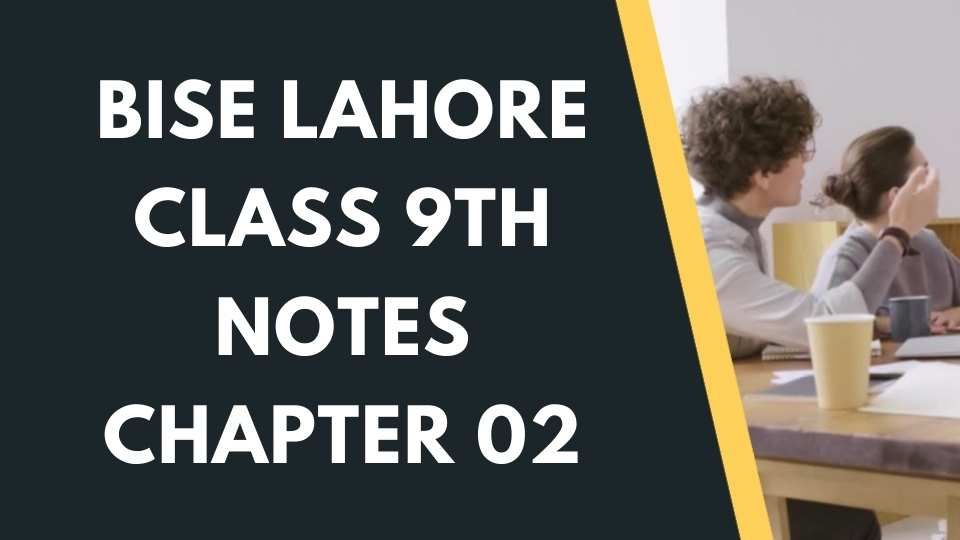 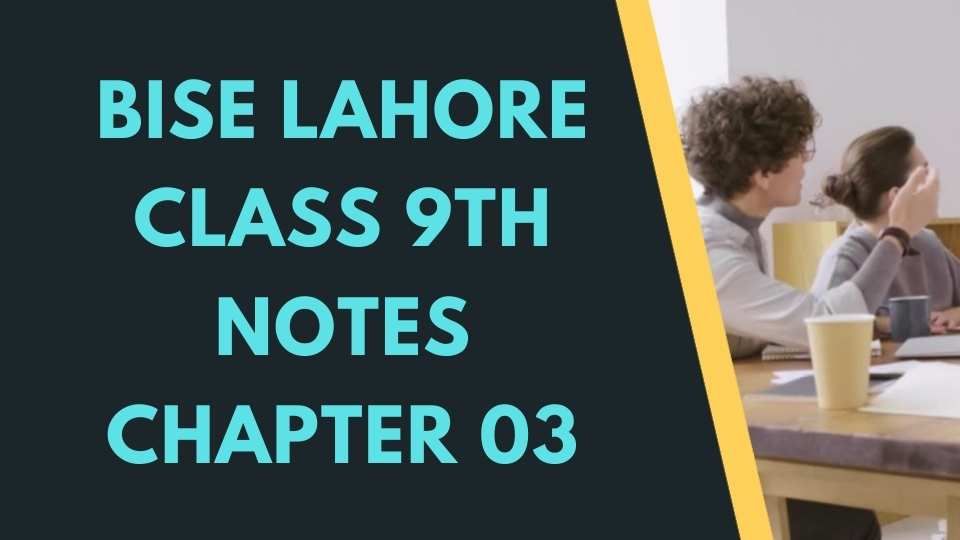