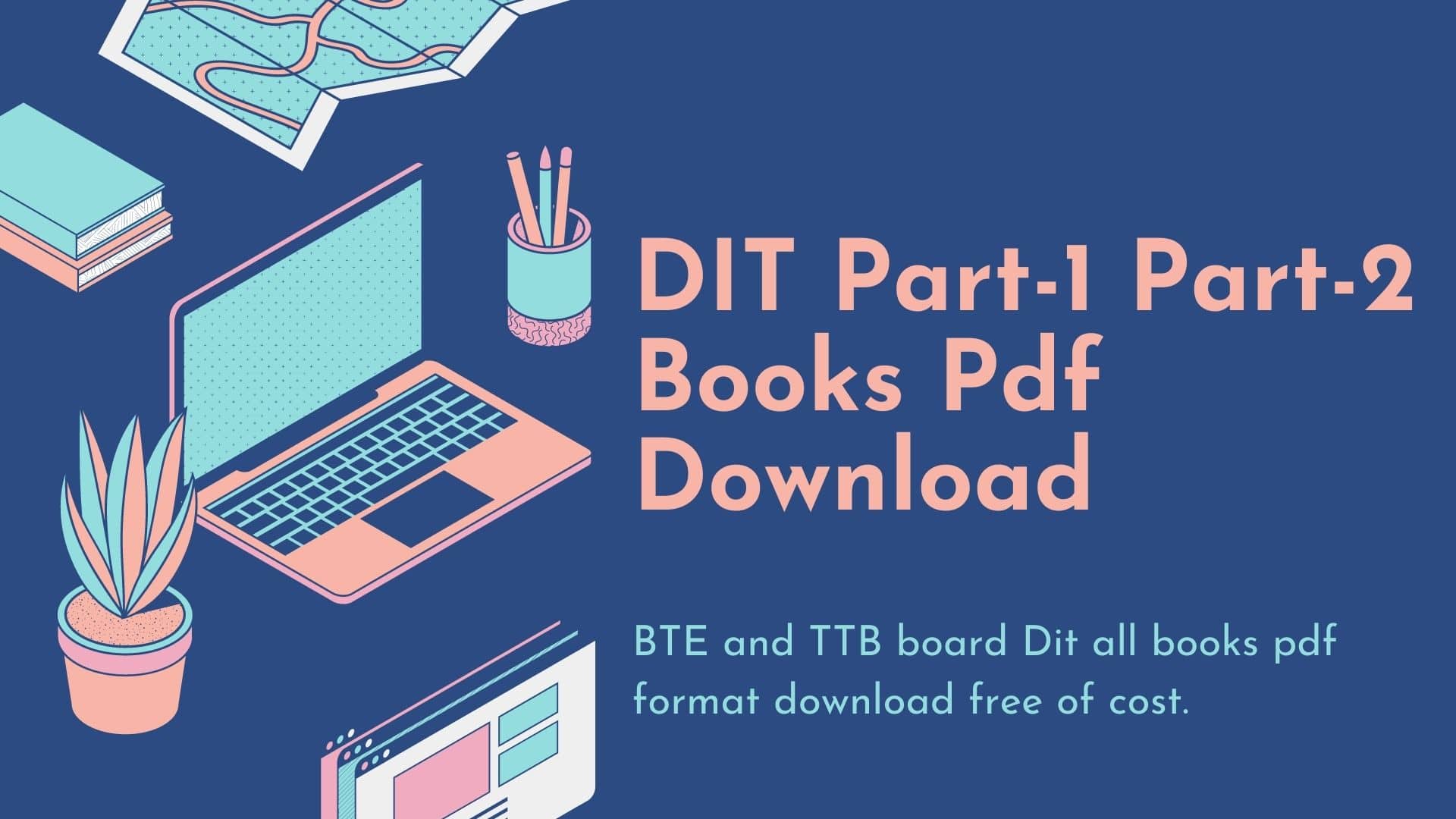 Khyber Pakhtunkhwa Board of Technical Education (BT)E and TRADE TESTING...