What is the difference between progressive and stationary waves? 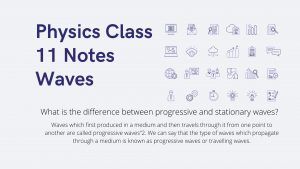 1. Waves which first produced in a medium and then travels through it from one point to another are called progressive waves”
2. We can say that the type of waves that propagate through a medium is known as progressive waves or travelling waves.
3. By dropping a pebble in a quiet stationary pool of water a disturbance is produced at the point of impact of stone to the water. It spreads out in all four directions on the surface of the water in a patterned way with the same speed.
4. These waves transfer the energy from one point to the other point so we can say that they act a carrier of energy as well.

1. “When two plane waves having the same amplitude and frequency, traveling with the same speed in opposite direction along a line, are superposed, a wave obtained is called stationary or standing waves”

2. These waves consist of a combination of nodes and antinodes produced back to back in a certain order.

4. These waves cannot serve as a source to transfer energy. Due to the production of nodes and antinodes, the amplitude of the wave becomes zero after half cycle.

Q.2 Clearly explain the difference between longitudinal and transverse waves.

1. “Those waves in which the particles of the medium vibrate along a bar perpendicular to the path of propagation of the waves are understood as transverse waves”

2. The vibration of the particle is perpendicular to the direction of propagation of the wave.

3. Transverse waves can propagate with or without a medium.

4. It consists of crusts and troughs.

5. Examples of transverse waves are waves produced in water or stretched string etc.

1. “Those waves in which particles of the medium vibrate around their mean work along the direction of propagation of the waves are reached longitudinal or compression waves”

2. The particles of the medium vibrate parallel to the direction of propagation of the wave.

3. Longitudinal waves can only propagate in a medium.

4. It consists of compression and rarefaction.

5. Examples of the longitudinal waves include sound waves and earthquake waves etc.

Q.3 A careful student says that he can predict the frequency of spring mass system even though he knows that how far the spring stretches when the mass is hung from it. How he justifies himself?

Answer:
As the time period of a mass-spring system is given as,

Q.4 Is there a transfer of energy through a medium when a stationary wave is produced in it, explain?

Q.5 Two wave pulses traveling in opposite direction completely cancel each other as they pass. What happens to the energy possessed by the waves?

Answer:
When two wave pulses travelling in opposite direction completely cancel each other on passing then standing waves produced in result.

As standing waves consists of nodes and anti-nodes, so at node points, the amplitude becomes zero and so as the energy. Therefore, particles at node points will be at rest so possess no energy at all. There will be no transfer of energy at these points but only the conversion of energy from one form to another i.e. from kinetic energy to potential energy.

At anti-nodes the energy will be potential energy while at mean position it will be kinetic energy.

Q.6 What are the conditions of constructive and destructive interference?

“When two waves arrive at the same place at the same time in phase, then they reinforce each other and constructive interference occur”

Such type of interference takes place when the crust of one wave falls on the crust of another wave and similarly trough to trough. This can only be possible if the path difference between the superposition of waves at any point must be equal to the integral multiple of their wavelength.

“If two waves arrive at the same place at the same time but are out of phase (180o), then destructive interference takes place”

Such type of interference takes place when the crust of one wave falls on the trough of another wave. This can only be possible if the path difference between the superposition of waves at any point must be equal to an an odd integral multiple of their wavelength. Given as,

Q.7 How might one can locate the position of nodes and anti-nodes in a vibrating string?

Answer:
We can locate nodes and anti-nodes in a vibrating string as

1.       At nodes points the string has maximum tension and zero amplitude. As these points are at rest so we see string as a combination of loops and at the end of every loop, there is a node point.

Q.8 Is it possible for an object which is vibrating transversely to produce sound wave?

Answer:
Yes it is possible for an object which is vibrating transversely to produce sound waves. This phenomena can be visualized in all musical devices which use strings to produce sound.

When player beats the strings of instrument, he actually is producing the transverse waves and as transverse waves are good source to transfer energy so energy will travel with them through air in form of sound waves which are longitudinal in nature.

Q.9 Why does a sound wave travel faster in solid than in gases?

Answer:
As speed of sound wave through a medium is given by,

Q.10 Why does the speed of a sound wave in a gas changes with temperature?

Answer:
As speed of sound wave through a medium is given by,

As we know that a rise in temperature of a gas increases the distance between the gas particles. As a result the density of the gas will decrease. Therefore, the velocity of sound will increase through the gas with decrease in density.

Similarly, when the temperature of a gas decreases then its volume will decrease and so the particles will get closer to each other which results into increase of density. Therefore, the velocity of sound will decrease.

So we can say that the speed of a sound wave in a gas changes with temperature.

Q.11 Is it possible for two astronauts to talk directly to one another even if they remove their helmets?

Answer:
No it is not possible for two astronauts to talk directly to one another on removing of their helmets.
Reason:
We know that sound waves are longitudinal mechanical waves in nature, so they need a material medium in order to propagate or to travel. However, in space there is no material medium between two astronauts so they cannot talk with each other without helmet.

Q.12 Estimate the frequencies at which a test tube 15 cm long resonates when you blow across its lips? 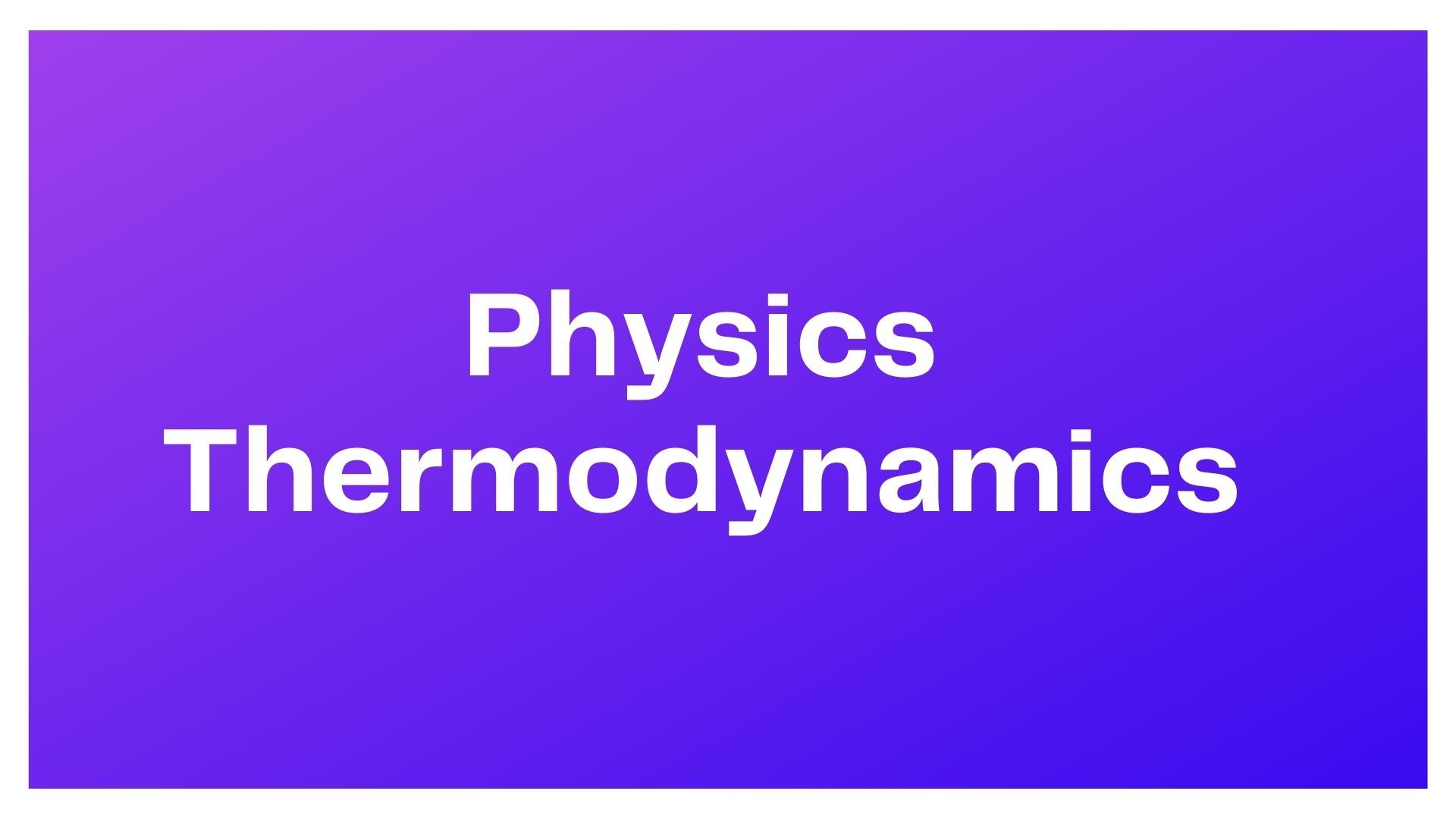