Q.1: What are hydrocarbons? Explain with examples.

“The compounds of carbon and hydrogen are called hydrocarbons.”

“The hydrocarbons which contain all carbon-carbon single bonds are called saturated hydrocarbons or alkanes.”

They have the general formula of CnH2n+2, where n is the number of carbon atoms.

“The hydrocarbons containing at least one carbon-carbon double or triple bond are called unsaturated hydrocarbons.”

They are further classified to:

“The hydrocarbons which contain at least one carbon-carbon double bond are called alkenes.”

They have the general formula of CnH2n, where n is the number of carbon atoms.

“The saturated hydrocarbons including all carbon-carbon or carbon to hydrogen only bonds are called alkanes or paraffin.”

Paraffin is a Latin word meaning “little affinity”. Since alkanes contain C-C and C-H single bonds, therefore they have a little affinity towards chemical reactions that is why they are called paraffin.

Since in alkanes each carbon atom is bonded with four other atoms therefore no further atom can be added to alkanes. Hence, they are called saturated hydrocarbons.

The name of the first ten alkanes along with their physical states, melting point, and boiling points are given in the table below:

For example, the parent name of the above example is hexane.

The parent name is written at the end, after mentioning the position of the substituent.

For example, the name of the above compound is 3–methyl hexane.

When two or more identical branches are present then use prefixes di, tri, tetra, etc. A comma is used to separate the position numbers.

When two branches are present on the same carbon use the number of that carbon twice.

For example, in the above example, two methyl groups are present on the same carbon therefore their position is mentioned as 2,2. 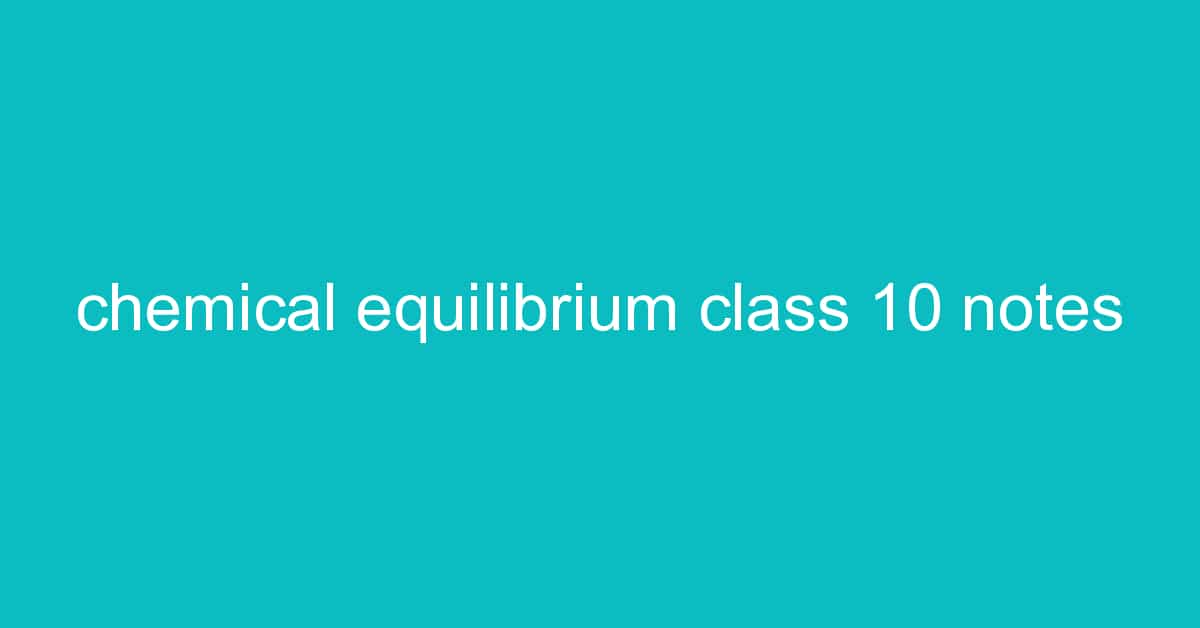