National Day of the country.
Although Belgium became an independent state in 1830, the national holiday dates back to 1831, when the country’s first king was sworn in.
After the Belgian Revolution of 1830, which led to the country’s independence, the National Congress decided to make Belgium a state.
On June 4, 1831, the same National Congress elected Leopold of the Sexy Coburg Goth as the first King of Belgium.
Leopold I’s entry into Belgium began on July 16, 1831, when he sailed from Dover to the church in France, after which he was taken the next day to the Belgian border village of De Pen.
He traveled further across the country, among others, through Bruce and Ghent, and on July 21, 1831, he was sworn in as the first Belgian king at the Place Royal in Brussels. independec day picture 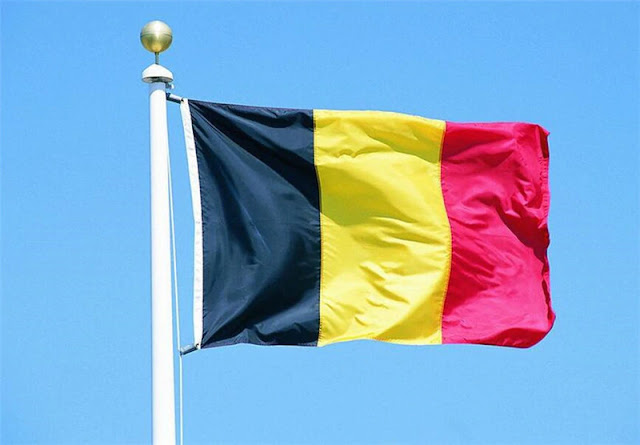