The earth is becoming empty of people.
This color should not be seen in the sky
Mr. Tariq Aziz, the foremost announcer, composer, poet and sole employer of Pakistan, descended the ladder on June 17, 2020 and embarked on a journey towards the endless valleys of nothingness. 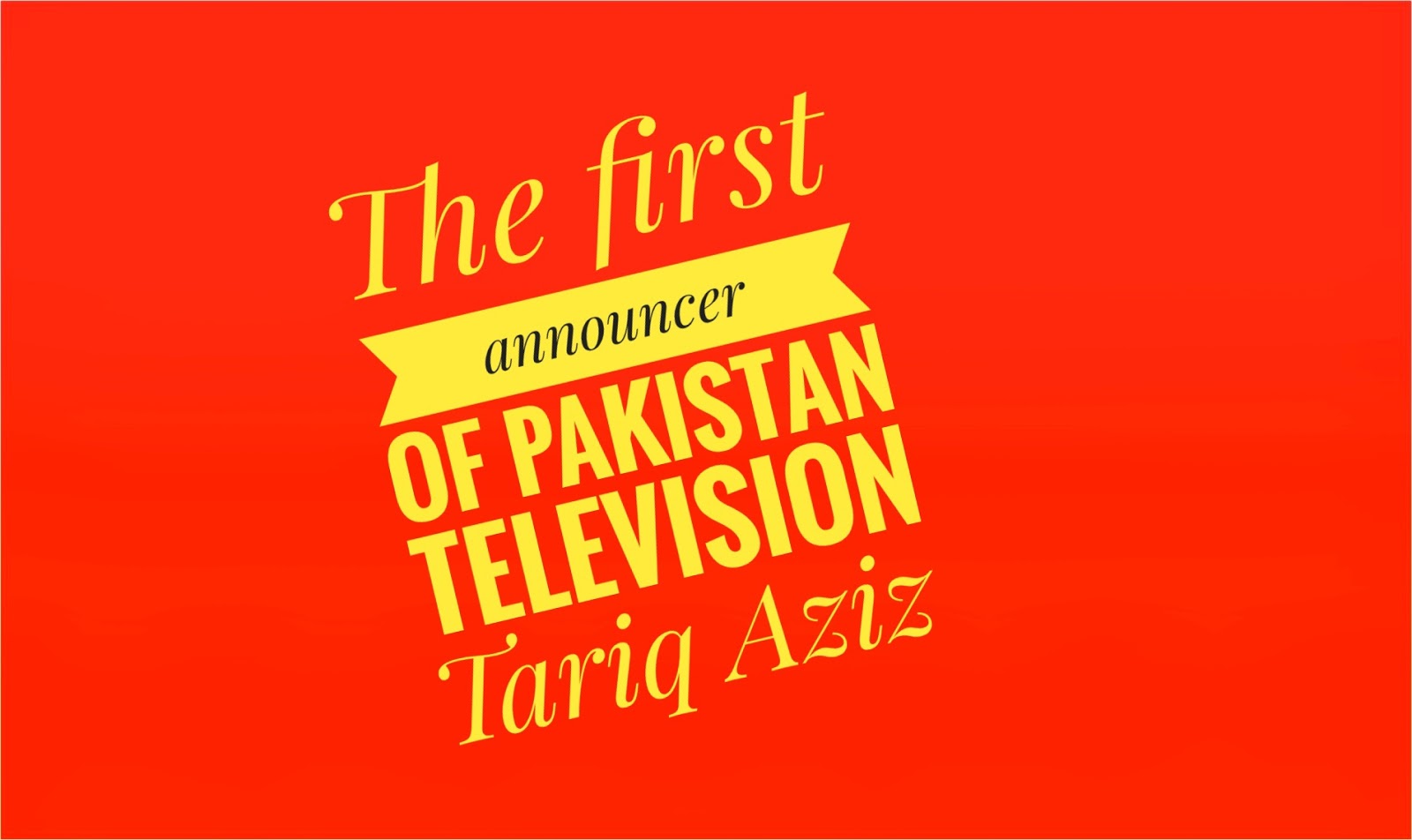