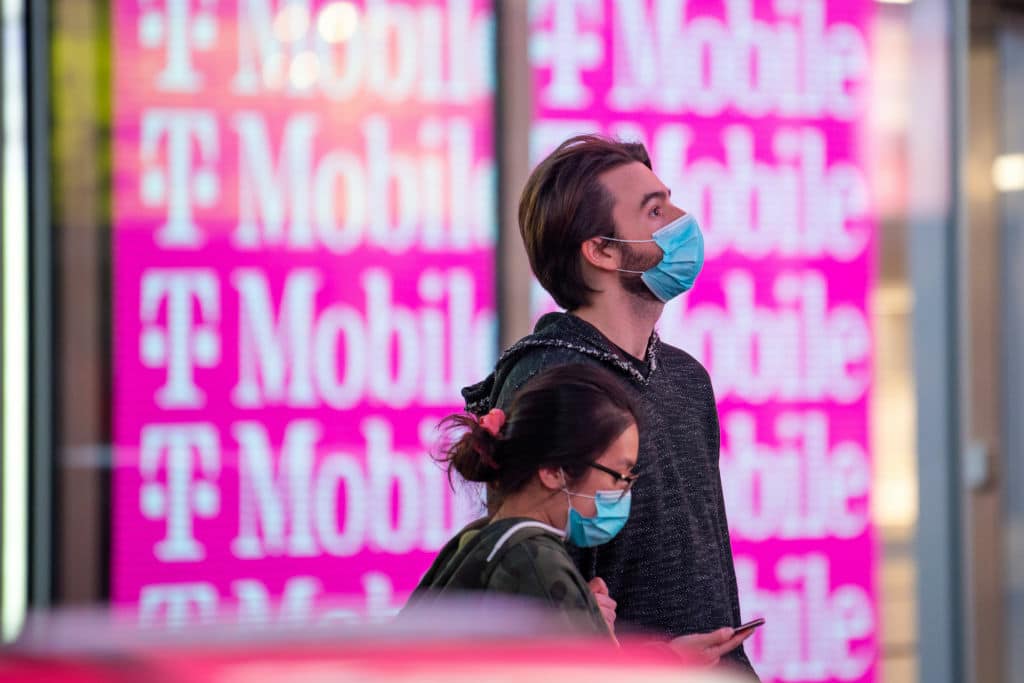 The paper reports that the 21-year-old American is behind the August T-Mobile hack. He pilfered an assortment of past, present, and prospective T-Mobile users’ info including full names, birthdays, Social Security numbers, driver’s license and other ID information, and, in some cases, account PINs. And he’s apparently not shy about sharing that fact.

“Generating noise was one goal,” he told the Journal. Well, goal accomplished.

Binns claims the hack took him about a week, and that he was able to locate a cache of stored T-Mobile credentials.

“Their security is awful,” he told the Journal.

We reached out to T-Mobile in an attempt to determine if it disagrees with Binns’ assessment, but received no immediate response.

While the Journal says Binns spoke with the paper via an account that “discussed details of the hack before they were widely known,” it’s not clear how trustworthy Binns’ claims are. He told the paper he’d been kidnapped in Germany and held in some sort of pretend mental hospital, and that part of his motivation for discussing the T-Mobile hack so openly was so that “someone within the FBI leaks information about that.”

With that being said, if past security incidents involving T-Mobile are any indication, Binns’ description of the company’s digital security can’t be that far off. An assortment of data breaches and hacks in 2018, 2019, and 2020 suggest that T-Mobile customers are, by now, unfortunately used to this sort of thing.

Up to 95 per cent of ocean surface climates may disappear by 2100, warn scientists

Up to 95 per cent of Earth’s ocean surface climate may disappear by 2100, according to a study published in...