Answer:
RANDOM VARIABLES:
If you have ever taken an algebra class, you probably learned about different variables like x, y and maybe event. Some examples of variables include x = number of heads or y = number of cell phones or z = running time of movies. Thus, in basic math, a variable is an alphabetical character that represents an unknown number.
Well, in probability, we also have variables, but we refer to them as random variables. A random variable is a variable that is subject to randomness, which means it can take on different values.
As in basic math, variables represent something, and we can denote them with an x, a y, or any other letter for that matter. However, in statistics, it is normal to use an X to denote a random variable. The random variable takes on different values depending on the situation. Each value of the random variable has a probability or percentage associated with it.
Example
Two dice are rolled and we define the familiar sample space
Ω = {(1, 1), (1, 2) … (6, 6)} containing 36 elements.
Let X denote the random variable whose value for any element of Ω is the sum of the numbers on the two dice. Then the range of X is the set containing the 11 values of X: 2,3,4,5,6,7,8,9,10,11,12.
Each ordered pair of Ω has associated with it exactly one element of the range as required by Definition 1. However, in general, the same value of X arises from many different outcomes.
For example X (ok) = 5 is any one of the four elements of the event
{(1, 4), (2, 3),(3, 2),(4, 1)}
PROBABILITY DISTRIBUTION OF RANDOM VARIABLE:

Q.2 Indicate whether the following examples are discrete or continuous random variables. If the variable discrete state whether it takes fractional values or only integers values.

Q.9) A random variable x has possible values x = 1, 2, 3, 4. Indicate whether or not each of following is a probability function for such a variable is met, only met.

Q.10) Explain the concept of random variable. Give some examples from daily life.

Answer:
Concepts of random variables and there construction from various fields:
When a coin is tossed, we may not be interested in the actual outcome head (H) or tail (T), but the values 0, 1 indicating the number of heads. Similarly, we may not be interested in “defective” or “not defective” part produced by an industrial process, but in values 0, 1 indicating “not defective” and “defective” parts respectively. These numerical outcomes can be summarized by a variable, called random variable. The values 0 and 1 are the variable values determined by the outcomes of the random experiments. Any variable quantity whose numerical values are determined by the’ outcomes of a random experiment is called a random variable.
Capital letters such as X, Y, Z are used to denote random variables and the corresponding small letters, such as x, y, z are used to denote values assumed by the random variables.
Their constructions depend upon the random experiments performed in various fields of inquiry- For example the number of crimes committed in a large city during one-year duration as having outcomes 0, 1, 2…. The number of defective component produced in a pair by an industrial
Process, which may assume any one of three values 0. 1. and 2.
For example, in a random variable giving the number of heads obtained. List the element of sample space S for three tosses of the coin and to each sample point assigns a value w of W.
Solution:
The sample space S consists of 23=8, sample point as given below
HHH, HHT, HTH, THH, HTT, THT, TTH, TTT.
Let us consider the variable w, which is the number of heads. Then

Q.11 a) Define the following types of random variables

Answer:
Discrete random variable:
A variable is a quantity whose value changes.
A discrete variable is a variable whose value is obtained by counting.
Examples:
· number of students present
· Number of red marbles in a jar
· Number of heads when flipping three coin
· Students’ grade level
A discrete random variable X has a countable number of possible values.
Example: Let X represent the sum of two dice.
Then the probability distribution of X is as follows:

To graph the probability distribution of a discrete random variable, construct a probability histogram.

Answer:
Probability
Probability is the likelihood that an event will occur and is calculated by dividing the number of favorable outcomes by the total number of possible outcomes. The simplest example is a coin flip. When you flip a coin there are only two possible outcomes, the result is either heads or tails. Therefore, the probability of getting heads is 1 out of 2, or ½ (50%). Table 1.1 below shows the distribution of these probabilities:

Probability Distribution
Probability Distribution maps out the likelihood of multiple outcomes in a table or an equation. If we go back to the coin flip example, we already know that one flip of the coin has only two possible outcomes. However, if we flip the coin twice in a row, there are four possible outcomes (heads-heads, heads-tails, tails-heads, and tails-tails). So now that we have a series of potential outcomes, consider the probabilities of getting heads once, twice or zero times, as shown in Table 1.2 below: 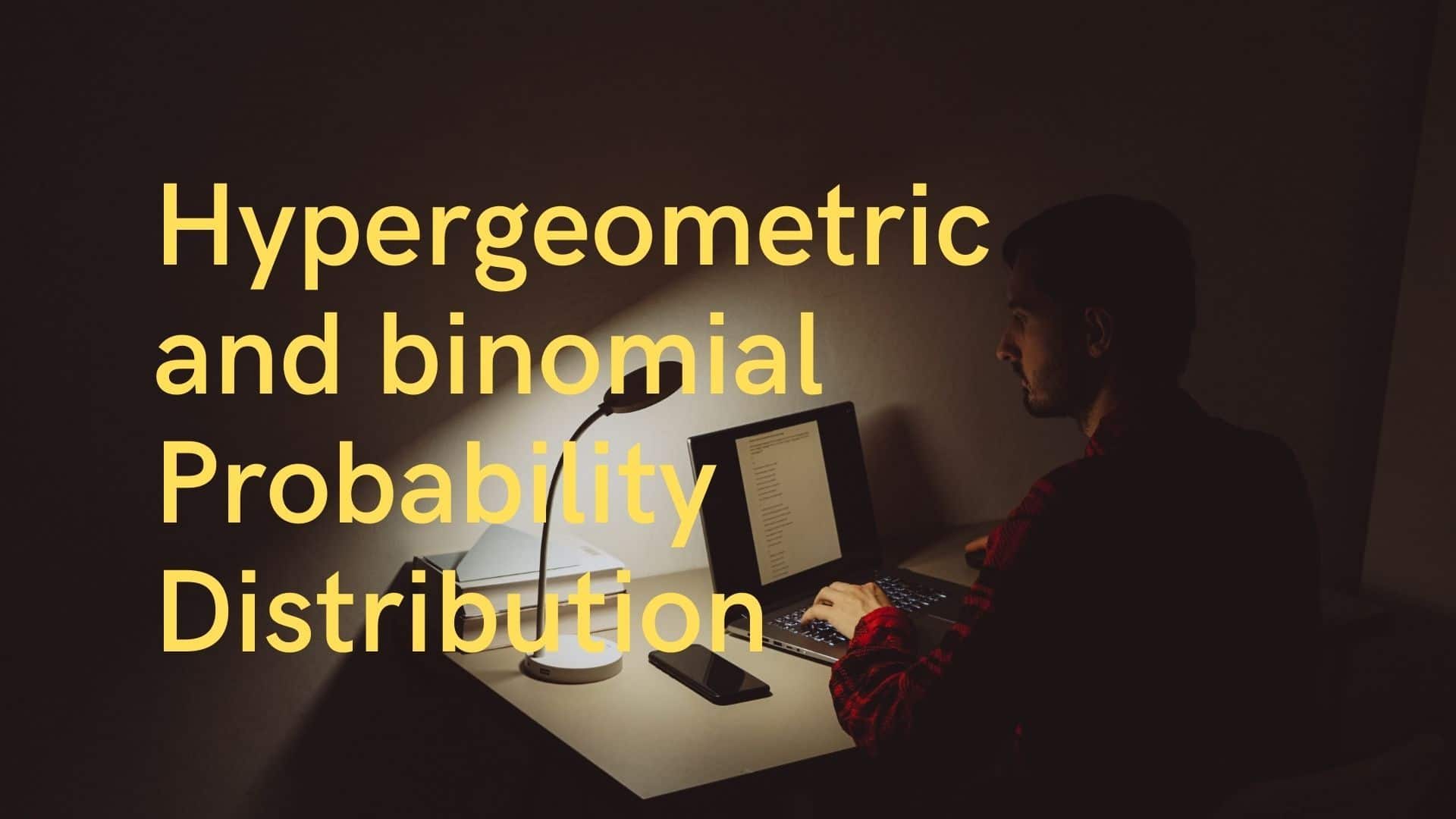