Ruling on accepting gifts from infidels

There is a chapter in Bukhari’s

Chapter Qul al-Hudayyat min al-Mushrikeen. This is due to the fact that the Holy Prophet (peace and blessings of Allah be upon him) said in a hadeeth: (Tabarani Kabir 15809) This chapter of Bukhari Sharif and his hadith were found against this hadith of Tabarani.

The answer has been given against him.
First Answer: The answer is that if the purpose of shirk is to give green, that is to establish a sincere friendship with the Muslim of the mushrik whom he is giving every foot, then every drink from this mushrik It is not permissible to take it, and if it is known that this is not the intention of this mushrik, then it is permissible for a Muslim to take every music of this mushk.

Second Answer: The second answer is that the polytheist wants to get special concessions from the Muslims by giving them all that the Muslims do not give to the disbelievers. It is permissible to take everything from.

Third Answer: The third answer to Islam in Shari’ah is that every drink should be taken from shirk. Where the Holy Prophet (sws) has said every word to a mushrik, it was intended to acquaint him with Islam.

Fourth Answer: The fourth answer is that when there is enmity (Dashti) with the polytheists, it is forbidden to forget everything. If there is no enmity, then accept it.

Hazrat Maulana Sufi Muhammad Sarwar Sahib (may Allah have mercy on him) used to say in his meetings and earn money is the chief of the best sellers in the night (right of provocation). Almighty is very close to me. (Hat Sarwara: 229) 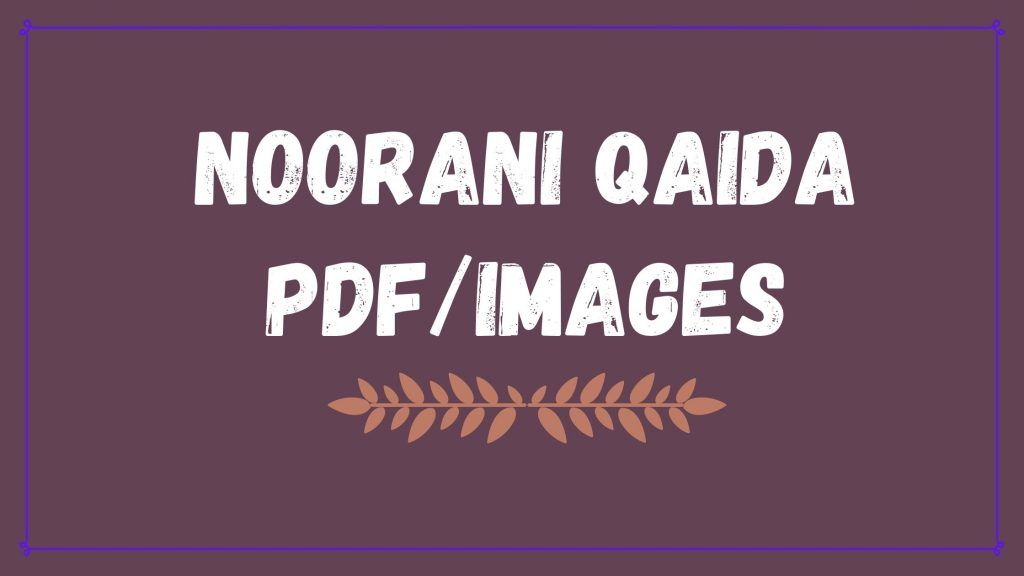 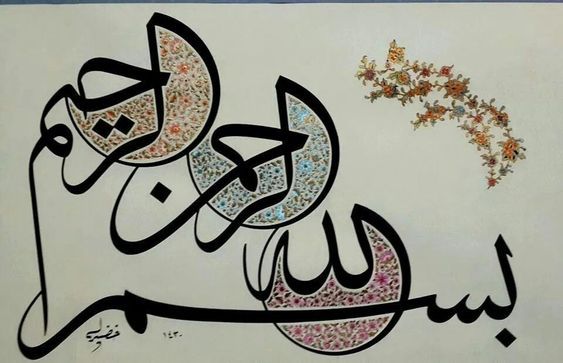