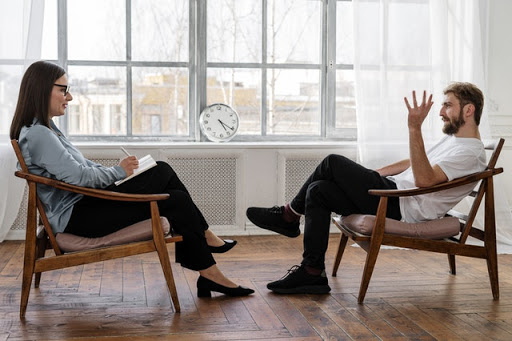 Some people are very rich in the world. Allah Almighty favors many things. When it comes to such practical people, such people do not forget.

He asked them to recite the text. Then I listened and the juice melted in my ears.

Sing a song once said. I had to listen for a long time.

To tell the truth, I could not get out of the magic of his recitation and singing till today.

Our conversation was in Urdu. When he spoke Urdu of his perfection, flowers blossomed. The accent was found only in the native speakers.

His English was excellent. I would have been surprised to read and hear his idiomatic English and would have realized the weakness of his English.

His Arabic speech was not good but many sins were better than I expected. With a little polish, art was to flourish.

I envy them for their amazing confidence and self-confidence. I doubt not but he was knfydyns touch the sky on knfydyns

his family were religious was contemporary but many of them have full awareness of the directions thy.an effects of religion on

TV at home There was no V but he remembered the sentences of important talk shows. Everyone is listening and reading with the help of laptop.

He told everything about himself, nothing was in ambiguity. There are limits to clarity but there was no limit, everything was clear, but the secret was that even their original name was not clear.

His judgment touches the sky. The first day he decided to stick to it for years.

The amazing thing was that he was completely devoid of emotions and sentimentality and a complete practical person.

When I compared myself with them, I found myself stuck in the world of emotions. Really controlling emotions is the hardest job in the world and I failed in this difficulty many times. Many times I would immerse myself in a lazy sea of ​​emotions. There are so many things to do. Life will be shared with you. So

The power of a good teacher