The formation of independent Central Asian socialist democratic intentions began shortly after the end of the 1917-1917 civil war when the various Soviet republics of Central Asia began to decline.

By the summer of 1919, when Soviet rule had been established in the whole region, Niwakye Khan was deposed in February 1920, and the state was restructured and its Soviet People’s Democratic Khwarizm was declared.

The same was done with Amir Bukhara in August 1920 and a Soviet People’s Republic was established in Bukhara. The Tsarist province of Turkestan was declared an independent socialist democracy and became part of the Soviet Federal Socialist Republic of Russia (RSFSR) on April 11, 1981.

Four years later, the Ravi government’s policy of highlighting nationalities redistributed the Central Asian regions, leading to the formation of the republics of Uzbekistan and Tajikistan, Turkmenistan, in 1924-25. The Kyrgyz and Kazakh democracies were established in 1936. 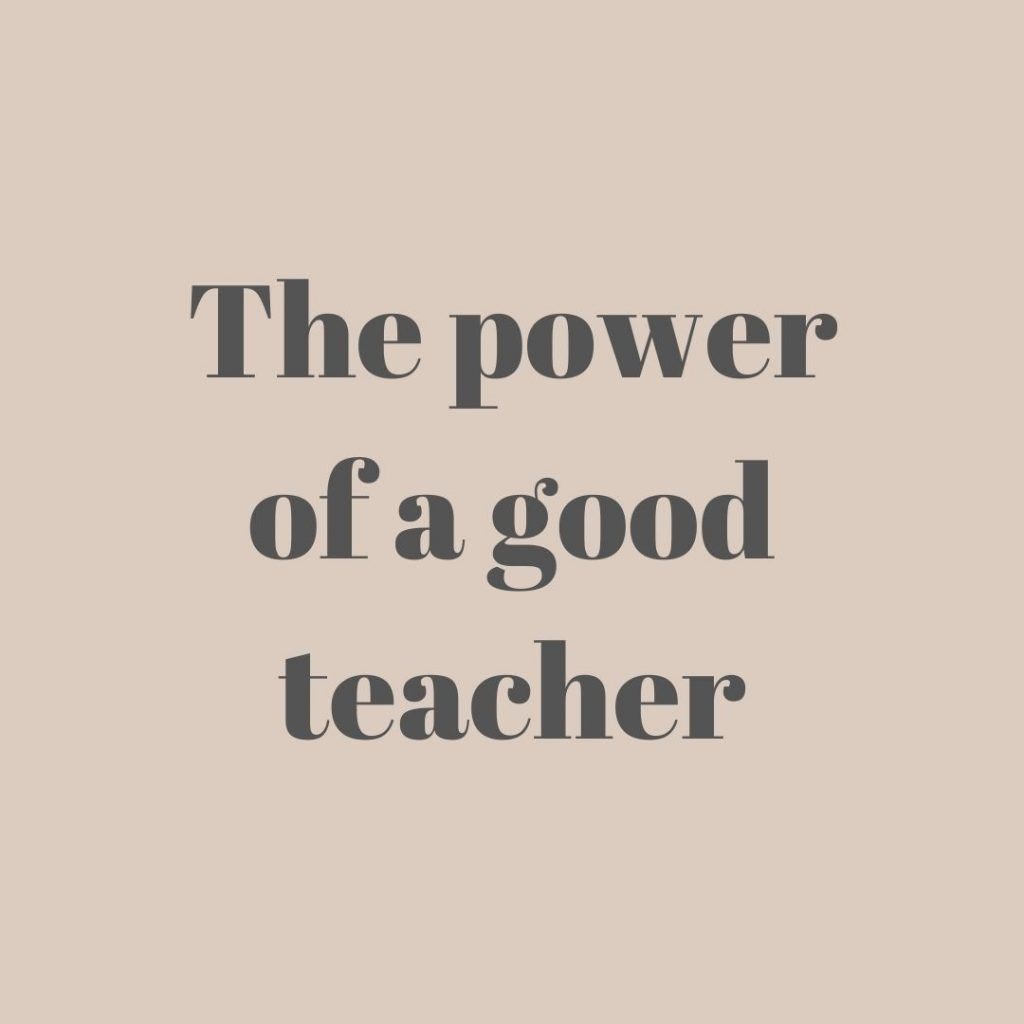