Q.1) What are the main problems in education? The medium

Following are the problems in education in Pakistan.

1. Education System is based on Unequal Lines

The educational system of Pakistan is based on unequal lines. The medium of education is different in both, public and private sectors. This creates a sort of disparity among people, dividing them into two segments.

The ratio of gender discrimination is a cause which is projecting the primary school ratio of boys & girls which is 10:4 respectively. For the last few years, there has been an increase in the growth of private schools. That not only harms the quality of education but creates a gap among haves and has not.

The lack of technical education is the biggest flaw in the educational policy that has never been focused before.

The teachers in government schools are not well trained. People who do not get jobs in any other sector, they try their luck in the educational system. They are not professionally trained teachers so they are unable to train a nation.

Recently, the minister of education announced a new Education policy for the next 10 years. The interesting thing is that the previous educational policy from 1998 to 2010 is still not expired. Although it is projected to give new plans and to make more promises with the nation. It is said in this policy that all the public schools will be raised to the level of private schools. No plan of action has been discussed, yet a notice is issued to private schools to induct government courses in 5th and 8th class and these classes will be bound to take board exams. This disturbed the students of the private sector also.

Q.2) Enumerate important problems in the health sector in Pakistan?

Main problems of the health sector

The poor state of health in Pakistan is attributed to the lack of access to basic health care services, poverty, lack of health infrastructure and personnel, illiteracy, women’s low status, inadequate water supplies and sanitation. In the urban areas, access to health care clinics and facilities is not a problem, though the general state and quality of public services are very poor. On the other hand, in rural areas, people live far from hospitals and basic health care units. It is for this reason that most women give birth at home with the assistance of a midwife or lady health worker. Illness pushes people into poverty through lost wages, the high spending for treatment and recurring treatment for their illnesses. One of the main causes of illness in the rural areas of Pakistan is poor water and sanitation systems. Some studies indicate that a significant portion of the rural poor incomes is spent on preventable common diseases linked to contaminated water and unsanitary living conditions.

Thus the severity of health-related poverty is closely reflected in the country’s poor health indicators. Poverty is thus both a consequence and a cause of ill health. According to official data, there are 127,859 doctors and 12,804 health facilities in the country to cater to over 170 million people. In 2007 there were 85 physicians for every 100,000 persons in Pakistan. Or in other words, one doctor for 1,225 people. There are only over 62,000 nurses all over Pakistan who are supplemented with a strong force of 96,000 Lady Health Workers (primary health care providers). According to the latest Ministry of Health Pakistan statistics, there were 13,937 health institutions in the country including 945 hospitals (with a total of 103,285 hospital beds), 4,755 dispensaries, 5,349 Basic Health Units (mostly in rural areas), 903 Mother and Child Care Centers, 562 rural health centres and 290 TB centres.

Q.4) Write notes on biodiversity and the ecosystem.

Biodiversity is the variety of different types of life found on the Earth and the variations within species. It is a measure of the variety of organisms present in different ecosystems. This can refer to genetic variation, ecosystem variation, or species variation (number of species) within an area, biome, or planet. Terrestrial biodiversity tends to be greater near the equator, which seems to be the result of the warm climate and high primary productivity. Biodiversity is not distributed evenly on Earth. It is the richest in the tropics. Marine biodiversity tends to be highest along coasts in the Western Pacific, where sea surface temperature is highest and in the mid-latitudinal band in all oceans. There are latitude gradients in species diversity. Biodiversity generally tends to cluster in hotspots. It has been increasing through time but will be likely to slow in the future.

The number and variety of plants, animals and other organisms that exist are known as biodiversity. It is an essential component of nature and it ensures the survival of human species by providing food, fuel, shelter, medicines and other resources to mankind. The richness of biodiversity depends on the climatic conditions and area of the region. All species of plants taken together are known as flora and about 70,000 species of plants are known till date. All species of animals taken together are known as fauna which includes birds, mammals, fish, reptiles, insects, crustaceans, molluscs, etc.

An ecosystem consists of the biological community that occurs in some locale and the physical and chemical factors that make up its nonliving or abiotic environment. There are many examples of ecosystems — a pond, a forest, an estuary, a grassland. The boundaries are not fixed in any objective way, although sometimes they seem obvious, as with the shoreline of a small pond. Usually, the boundaries of an ecosystem are chosen for practical reasons having to do with the goals of the particular study.

The study of ecosystems mainly consists of the study of certain processes that link the living, or biotic, components to the non-living, or abiotic, components. Energy transformations and biogeochemical cycling are the main processes that comprise the field of ecosystem ecology. As we learned earlier, ecology generally is defined as the interactions of organisms with one another and with the environment in which they occur. We can study ecology at the level of the individual, the population, the community, and ecosystemstem.

Studies of individuals are concerned mostly about physiology, reproduction, development or behaviour, and studies of populations usually focus on the habitat and resource needs of individual species, their group behaviours, population growth, and what limits their abundance or causes extinction. Studies of communities examine how populations of many species interact with one another, such as predators and their prey, or competitors that share common needs or resources.

In ecosystem ecology we put all of this together and, insofar as we can, we try to understand how the system operates as a whole. This means that, rather than worrying mainly about particular species, we try to focus on major functional aspects of the system. These functional aspects include such things as the amount of energy that is produced by photosynthesis, how energy or materials flow along with the many steps in a food chain, or what controls the rate of decomposition of materials or the rate at which nutrients are recycled in the system. 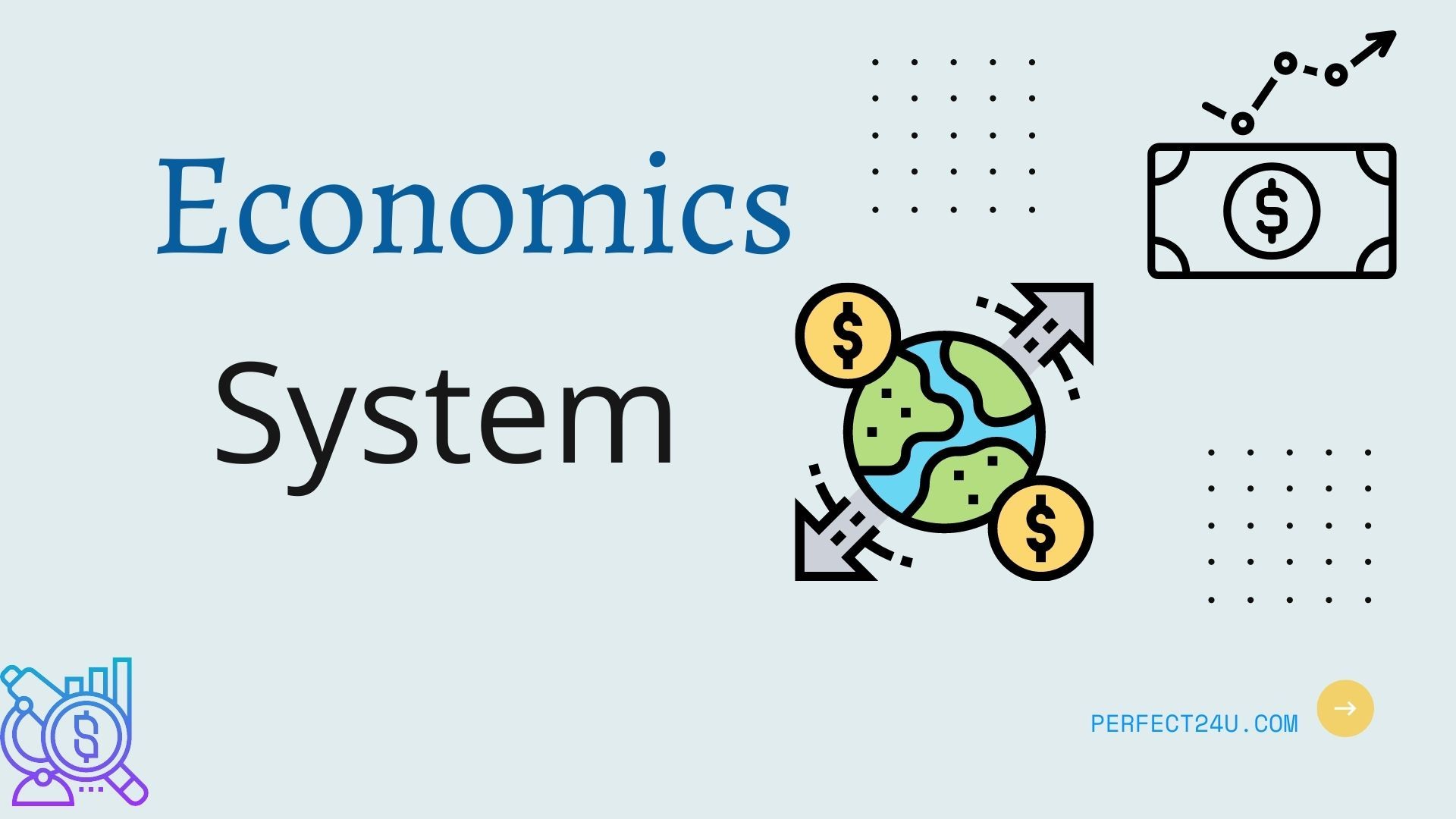