Q.2 i) Define and describe the terms with reference to NaCl.

a. Space lattice
b. Unit cell

Answer:
a) Space lattice
A space lattice (also known as crystal lattice), is an array of points, representing atoms, ions or molecules of a crystal, arranged at different sites in three dimensional spaces. NaCl has cubic crystalline structure that constitute of all edges with equal length and interfacial angles are at 90º. Space lattice of NaCl structure is shown in the figure below.

b) Unit cell
The smallest unit by volume of the crystal lattice having all the characteristic features of the entire crystal is called a unit cell. Unit cell of NaCl is shown in the figure below.

A unit cell is the building block of the crystal from which the entire crystal lattice can be constituted by repeating it in three dimensions. A unit cell being the structural unit, carries complete information about the given crystal.

Answer:
a) Plane of Symmetry
If a crystal can be divided by an imaginary plane into two equal halves such that one half is the exact mirror image of the other, it is said to have a plane of symmetry.

c) Point of Symmetry
A special center point for certain kinds of symmetric figures or graphs. If a figure or graph can be rotated 180° about a point P and end up looking identical to the original, then P is a point of symmetry.

Q.2 iii) Define and differentiate between crystalline and amorphous solids. 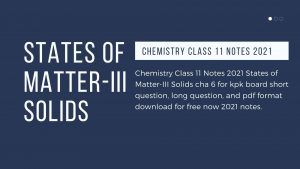 Metallic crystals have free electrons present in the crystal due to the low ionization energies of metals. These free electrons make the metals good conductors of electricity.

On the other hand, ionic crystals do not have free electrons and the ions are fixed at their position because of strong electrostatic forces. The absence of any free charges (electrons or ions) makes the ionic crystals non-conductors of electricity.

Why do crystalline solids have sharp melting points while amorphous solids don’t?

Crystalline solids have sharp melting points because of orderly arrangement of its structural units. When heated, all the particles, eventually, leave their fixed positions at the same temperature and start mobility. The temperature remains constant, until all the particles become mobile.
On the other hand due to random arrangement of particles in amorphous solids, particles leave their positions in a range of temperature and become mobile upon heating. So they do not have sharp melting points.

Q.2 viii) What is axis of symmetry? Describe with a simple diagram.

Answer:
It is an imaginary line drawn through the crystal, such that rotating the crystal through 360o, the crystal presents exactly the same appearances more than once. The following figure describes the axis of symmetry.

Q.3 a) What is a solid state of matter. How does it differ from the gaseous and the liquid states?

The physical state of matter which is characterized by its rigidity, hardness, definite shape, definite volume and mechanical strength is called solid state.

Difference from Gases & Liquids
Solids differ in their properties from gases and liquids in the following respects.

Q.3 b) Explain with reason, why amorphous solids are also termed as “Super cooled” liquids?

Answer:
The type of solids in which the constituent particles (atoms, molecules or ions) are packed together almost at random and lack the ordered and regular arrangement. Amorphous means without any specific shape or geometry.
Amorphous solids have many properties in common with liquids. Amorphous solids have disorderly arrangement of particles, they look more like liquids. But as the kinetic energies of particles in amorphous solids are much lower than liquids, they are sometimes referred as super cooled liquids.

Answer:
Kinetic molecular theory (KMT) explains the behavior of solid substances in terms of vibration of molecules, intermolecular forces and kinetic energy. Important features of KMT regarding solid substances are discussed below.

Q.5) Define and explain the following properties of crystalline solids.

ii) Cleavage plane
“The surfaces formed when crystalline solid breaks or splits, are called the cleavage planes”.
Two adjacent cleavage planes intersect always at a definite angle. The magnitude of the interfacial angle, after cleavage has taken place, may differ from solid to solid and is a characteristic of a given solid.

iii) Habit of a crystal
“The shape in which a crystal usually grows is called ‘Habit of a crystal”.
For example, sodium chloride (NaCl) has a cubic habit. It means NaCl will always have cubical geometrical shape whenever its crystals are formed.

iv) Anisotropy
“Anisotropic behaviour is the phenomena in which a crystal has a different magnitude of physical properties in different directions”.
Crystalline solids are anisotropic because of the regular and well-ordered arrangement of the constituent particles. For example, electrical conductivity of graphite is greater in one direction than in other. Actually, electrons in graphite are mobile for electrical conduction parallel to the layers only. Therefore, its conductivity in this direction is far better than perpendicular to the layers. Similarly, cleavage itself is an anisotropic property. Some other physical properties like refractive index, thermal conductivity, coefficient of thermal expansion are also anisotropic properties for some of the crystals.

v) Crystal Growth
Crystals are grown (prepared) by slow cooling of a substance in liquid state or cooling a hot saturated solution of the substance concerned.
The apparent shape of the crystal depends on the method and conditions of preparation. For example, sodium chloride (NaCl) with cubic crystal habit, may grow into a cubic (three dimensional), a flat shaped (two dimensional) or a long needle like structure (one dimensional), depending upon the conditions under which it is prepared. A 10% urea present in its solution, as an impurity, compels it to grow in one dimension (needle-like). Growth of crystals in different shapes is shown in the figure below.

“The amount of energy released when one mole of an ionic crystal is formed from gaseous ions of opposite charges”.

The energy given in this case is in the negative value.
It may also be defined as:

“The energy required to break one mole of an ionic crystal into its constituent ions in the gas phase is called lattice energy”.

Q.7) How crystalline solids are classified on the basis of forces present between their particles. Discuss their properties briefly.

Answer:
Types of Crystalline Solids
Crystalline solids are classified into the following four types on basis of forces present between their particles.

Answer:
i) Polymorphism and Isomorphism

iv. Density of ice and density of liquid water 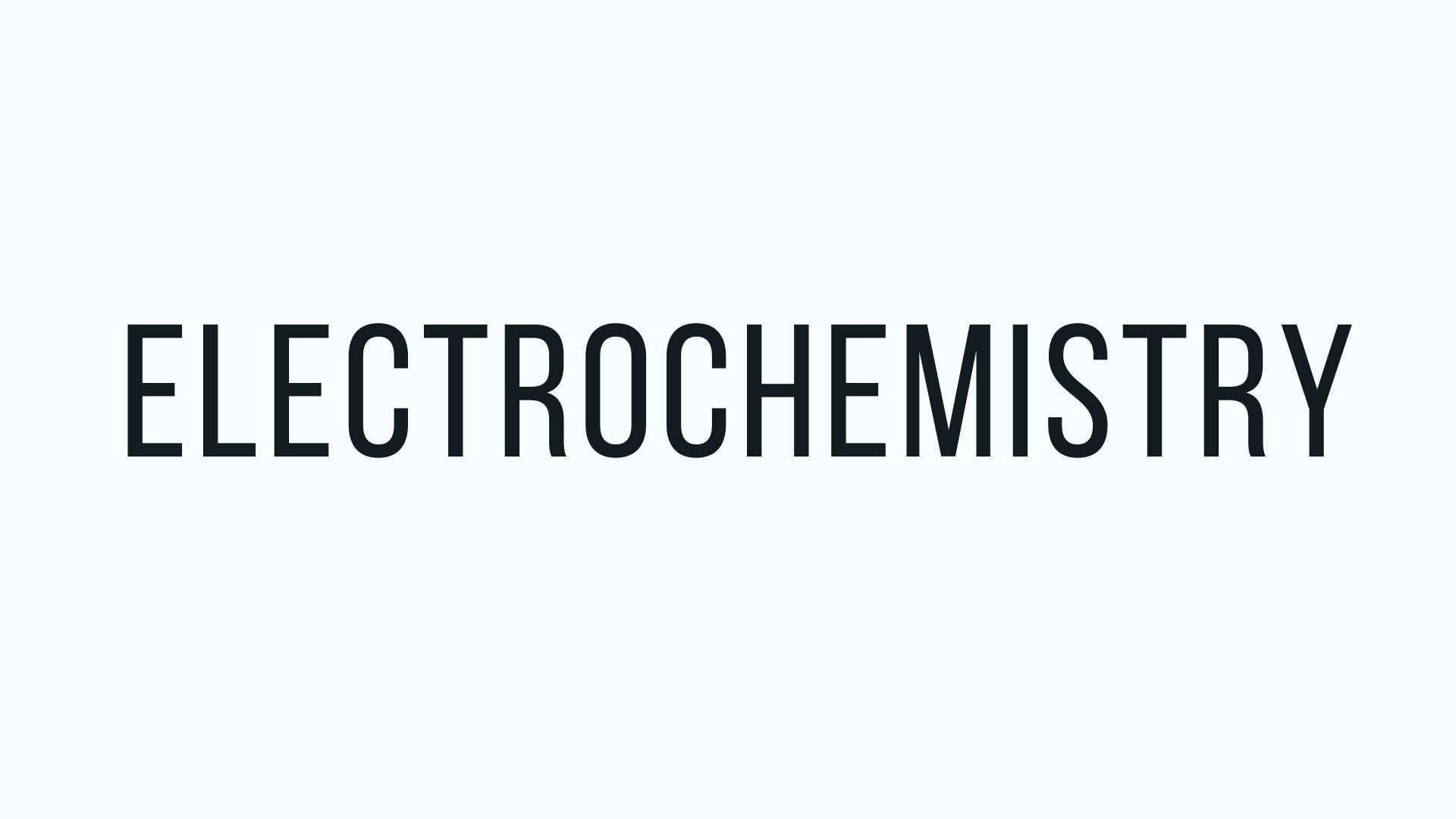