What is an electron-sea model of metallic bonding?

Why most atoms are chemically bonded to other atoms in nature?

Every system in the universe tends to lower its energy, in order to attain stability. Atoms, in the same way, have a tendency to decrease their energy. The energy of the isolated hydrogen atoms is higher than the two bonded hydrogen atoms. That is, the combination of atoms gives stable molecules through the emission of energy. They can decrease their energy by combining with other atoms and form a chemical bond.

Q.4) Arrange the following from strongest to weakest attraction:

Q.5) Why ionic compounds are good electrolyte in molten and solution form not in solid state.

Q.6) What types of elements/atoms tend to form the following types of bonding?

a) ionic
b) covalent
c) metallic

Q.7) Give an example of a non-polar molecule with polar bonds. Give reasons.

Answer:
BF3 is non-polar molecule with polar bonds. The three bonds in BF3 are polar, which are evenly distributed around the central atom B. None of the sides of the molecules has more positive or negative charge than any other side. The bond dipoles cancel and do not create a molecular dipole. So BF3 is polar.

Q.8) Predict the bond type (ionic, polar  covalent, non-polar covalent) in each of the following:

Q.10) Give reasons that why dative bond is always polar?

Answer:
A coordinate covalent bond or dative covalent bond is always polar because it is always formed between unlike atoms. The atom which shares the pair of electron is donor and usually carries lone pair of electron thus acting electronegative specie. While the atom which accepts electron is electron deficient and acts as acceptor.  This electronegativity difference creates polarity in the bond.

Q.1) Describe the octet rule in terms of noble gas configurations and stability.

Answer:
Octet rule
The octet rule states that atoms gain or lose electrons to attain a maximum of eight electrons in their valence shell giving them the same electronic configuration as a noble gas. They do this by bonding with other atoms.
These atoms can be of the same element, as when oxygen bonds with itself to form O2:

or of different elements, such as water (H2O).

Q.2 a) What is the main distinction between ionic and covalent bonding? Explain your answer with suitable examples.

An ionic bond is formed between a metal and a non-metal.
It is formed by the transfer and acceptance of electrons between atoms.
Ionic bonding is relatively stronger.
They have high melting and boiling points.
Examples:
Methane (CH4), hydrochloric acid (HCl)

A covalent bond is formed between two non-metals.
It is formed by the sharing of electrons between atoms.
Covalent bonding is relatively weaker.
They have a quite low melting and boiling points.
Examples:
Sodium chloride (NaCl), sulphric acid (H2SO4)

Q.2 b) How is electronegativity used in determining the ionic or covalent character of the bonding between two elements?

Answer:
Sharing of electrons in the formation of covalent bonds rather than complete transfer from one atom to the other as in the formation of ionic bonds depends upon the differences in electronegativity of the bonding atoms. If this difference is more than 1.7, electron transfer will occur and an ionic bond will form. If the electronegativity difference is less than 1.7, electrons will be shared and a covalent bond will form.

Q.4) Explain why most metals are malleable and ductile but ionic crystals are not.

Answer:
Metals are malleable and ductile because the metal ions can easily slide past one another. Because of this metals can be beaten into sheets and foils and can be drawn into wires without breaking the metallic bonds.
In ionic crystals, electrons are tightly held by the ions, and are not free to slide over each other. Ionic compound must break bond to slide past one another, which causes ionic material to split and crack. Therefore, they are hard and are not malleable or ductile.

Q.5 a) What is the meaning of the term polar, as applied to chemical bonding?

Example
In the hydrogen fluoride (HF) molecule, fluorine is more electronegative and attracts the shared pair of electrons towards itself strongly. Therefore, F atom acquires a partial negative charge, and H atom a partial positive charge. It creates polarity in the bond.

Q.5 b) Distinguish between polar-covalent and non polar covalent bonds. 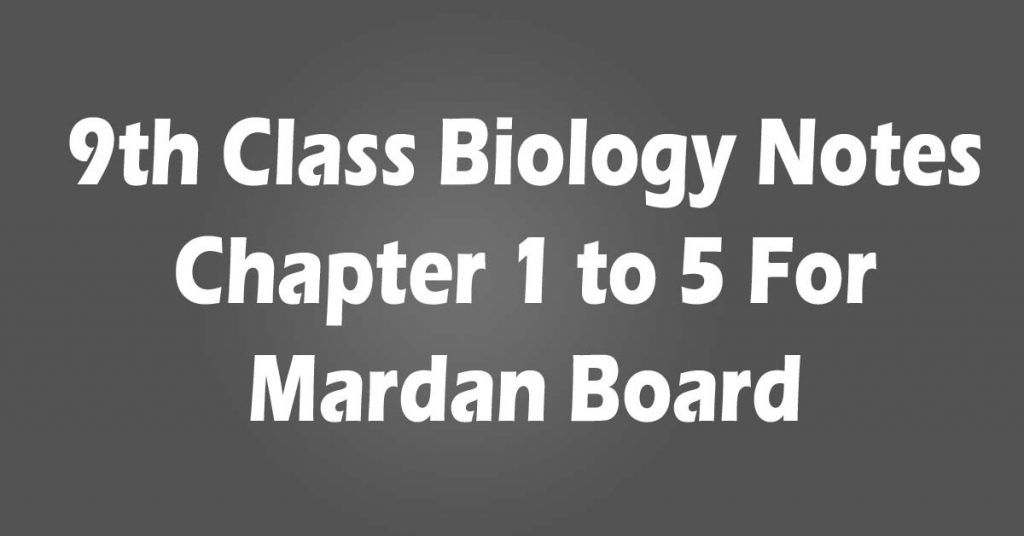 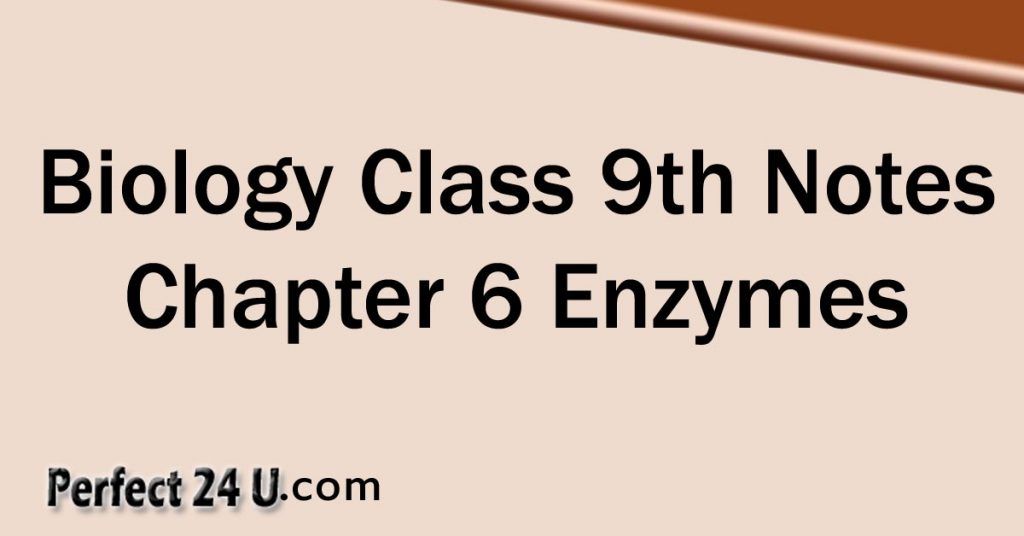 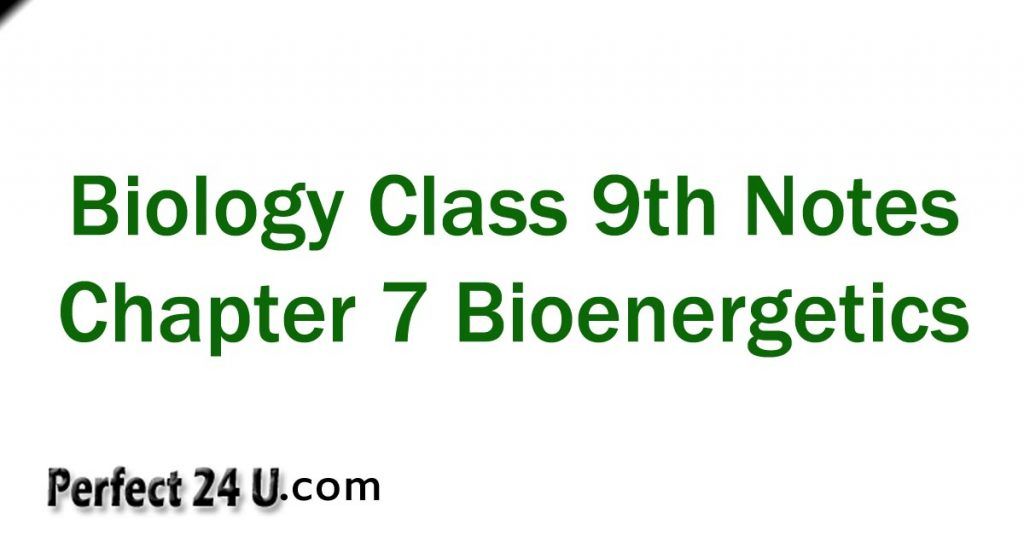